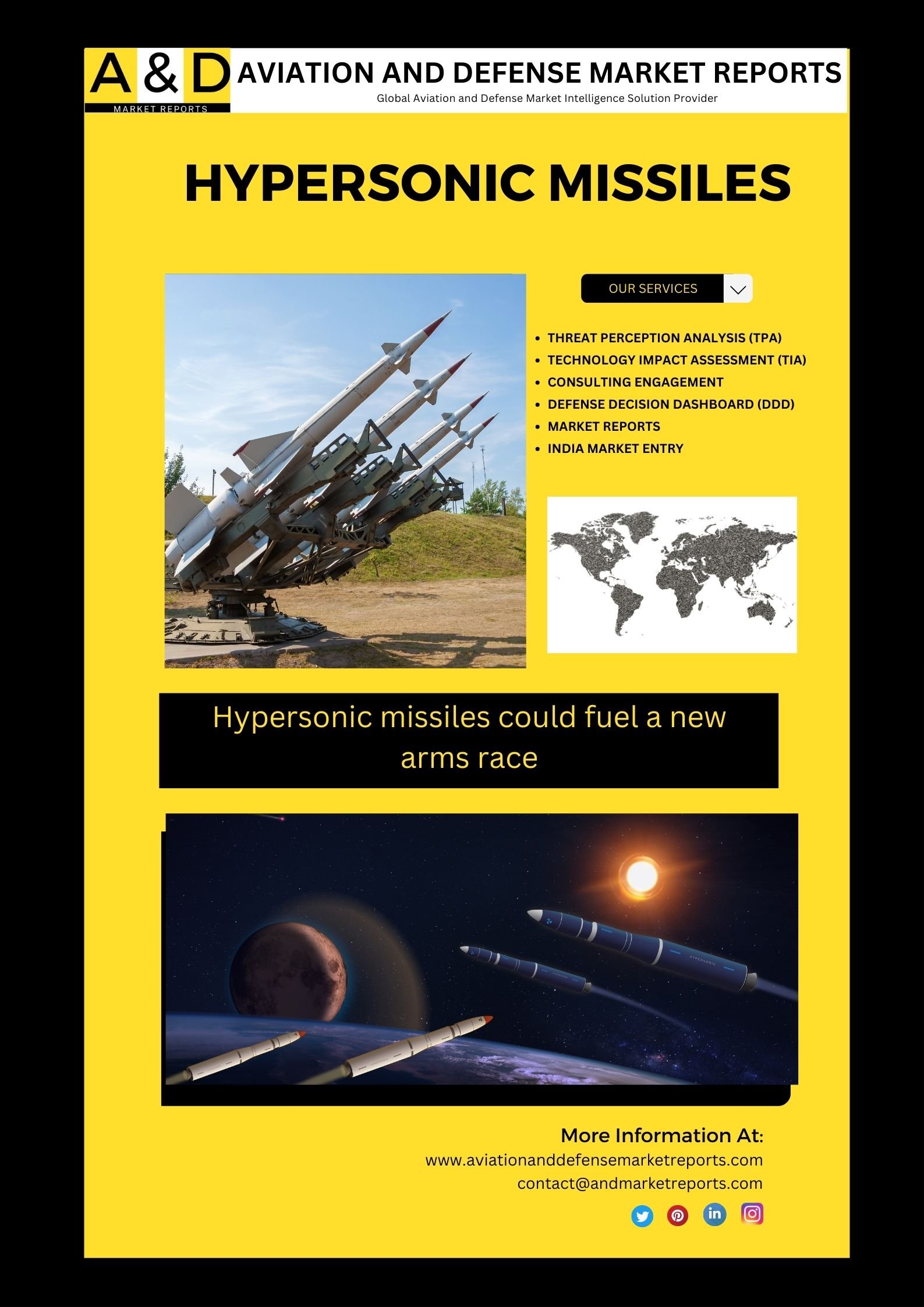 Traditional ballistic missiles have a predictable parabolic trajectory that goes up and down like a ball, which means they can be spotted early in the flight. Hypersonic Glide Vehicles operate in a unique manner. They use physics to fly in all directions like an aircraft, but at such high speeds that they are difficult to detect until it is too late. They fly below radar Horizons, which means that the warning intervals they provide are fairly short and because they are agile, determining where they’re headed and what their target is quite tough. Most missiles rely primarily on their warhead for destructive power, but hypersonic weapons have enormous kinetic energy and can reach a target at more than a thousand miles per hour, packing a punch comparable to more than three tons of TNT. The combination of accuracy and extremely high kinetic energy allows a hypersonic missile to blast through targets that would previously have required a nuclear-level payload.

To maintain such high speeds over extended distances, hypersonic cruise missiles require special scramjet engines that are powered throughout their flight. The missile’s speed forces air into the engine, where it combusts at supersonic speeds.

The Russian Defense Ministry released a video showing how the Avangard Hypersonic Missile, which the Russian Defense Ministry believes is “difficult to intercept,” gets put into the launch shaft. The Russian Ministry of Defense announced that the Russian Strategic Missile Force has begun re-arming another regiment of the Yasnensky missile formation with the Avangard system. According to the Ministry, re-arming the Strategic Missile Force, which is expected in 2022, will increase the combat capabilities of the strategic nuclear forces’ ground component in dealing with strategic deterrence missions. The Avangard warhead can conduct direction and altitude maneuvers while traveling through the deep layers of the atmosphere at hypersonic speeds of up to Mach 27.

China has expanded hypersonic weapon research, most notably by undertaking testing on a system that will deploy a hypersonic glide vehicle in an orbital bombardment in 2021. China published a video of what seemed to be a DF-17 missile launch for the first time on August 1, just before the Chinese People’s Liberation Army (PLA) celebrated its 95th anniversary. Previously, in April, the Chinese navy released a video of the YJ-21 anti-ship hypersonic missile being fired from a warship. China’s aircraft carriers would be able to use hypersonic missiles due to advances in logistics technology.

Japan has proposed a timeline for deploying hypersonic weapons in order to stay up with China’s increasing hypersonic capabilities and counter North Korean threats. This statement comes only days after Tokyo said that it would extend the range of its missiles beyond 1,000 kilometers in order to defend the ‘disputed territory’ of the Senkaku Islands from China. Japan first declared ambitions to build hypersonic weapons, which are still in the early stages, in March 2020.

Before impacting the specified target, the missile’s hypersonic boost-glide vehicle reached the requisite speed of more than Mach 5. It is the ARRW program’s first major accomplishment after a string of failures in the previous testing. The AGM-183A rocket booster has previously been tested several times, with the first successful test in May of this year. The AGM-183 is expected to be the first air-launched hypersonic missile in the United States. To reach the requisite speed and altitude, the AGM-183 ARRW employs a rocket booster. After reaching the proper altitude, an unpowered hypersonic boost-glide vehicle is launched toward the target, where it descends at hypersonic speed. The weapon’s high-speed mobility and thin atmospheric flight path allow for irregular course changes in flight, making it impossible for the enemy to intercept, track, or destroy. The missile can engage high-value, time-sensitive targets even in the most secure environments, offering continual danger to the enemy. The ARRW glide vehicle is expected to carry an upgraded blast fragmentation-type warhead for target destruction.

Northrop Grumman is also running a comparable program, which was also successfully tested earlier this year. The recent development reveals that the United States is making significant headway toward catching up to old adversaries Russia and China, which have already operationally deployed hypersonic weapons.