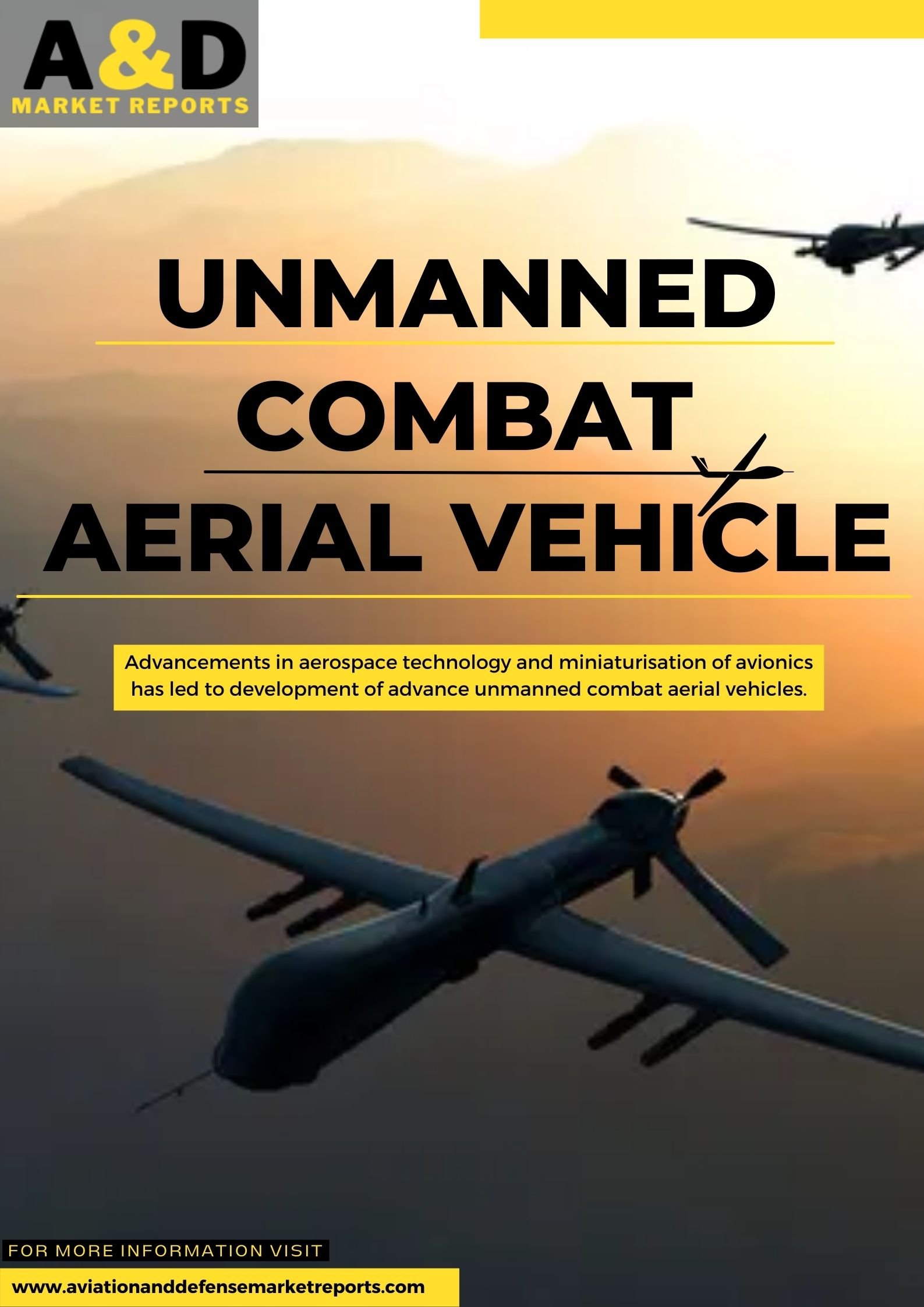 Advancements in aerospace technology and miniaturisation of avionics has led to development of advance unmanned combat aerial vehicle. These UCAVs perform roles such as ground attack as well as aerial surveillance. UCAVs are considered to have very less cost compared to manned platforms. The gulf war demonstrated the coast effectiveness of cruise missiles over manned aircrafts. Similarly UCAV systems can perform the tasks of manned aerial platforms and at the same time cost less than a cruise missile. The cost of procuring UCAVs in also considerably less when compared to manned aerial platforms.

UCAVs are also considered to be more survivable thanks to the advanced countermeasures and sensors that they can carry. UCAVs also offer greater flexibility than cruise missiles as UCAVs can identify and engage targets that are pecked up during the sortie. Whereas cruise missile does not have this loitering capability. UCAVs can loiter an area, identify a target, wait for positive confirmation of the target and then engage the target. With development of state of the art sensors and electro optical systems, UCAVs have become more lethal.  Sticking to the B-2 design concept, it is argued that removing the canopy and the vertical stabilizers can improve the stealth and aerodynamic capability of the UCAV. The capability of UCAV can be far more superior when compared to manned aircrafts which are limited by the pilot’s ability to handle G forces.

The Elbit Hermes 900 is an Israeli UCAV is medium sized platform that has service ceiling of 30,000 feet, it can be configured with multiple payload and can undertake EW missions. Max take-off weight is 1180kg, endurance is 35 hours and has a maximum speed of 220km/hr. It also has a payload capability of 350kg. The General Atomics MQ 1C Gray Eagle UCAV is capable of firing Hellfire missiles, has triple redundant flight control systems, over the horizon Ku Band SATCOM. The Unmanned Combat Aerial Vehicle UCAV has a payload capacity of 261kg and maximum take-off weight of 1633kg. It can also carry EO and IR payloads. The UCAV has a service ceiling of 29000ft and endurance of 25 hours. It has a maximum speed of 309km/hr. Turkish Aerospace ANKA has a take-off weight of 1600kg, maximum speed of 217km/hr and service ceiling of 30,000 feet.

The Endurance of the UCAV is 35 hours. It can also carry out high precision strike missions. The General Atomics MQ – 9A Reaper has a maximum take-off weight of 4763kgs. The UCAV has a service ceiling of 50,000 feet, endurance of 27 hours and a maximum speed of 482km/hr. The UCAV can carry 4 hellfire missiles, 2 GBU12 bombs and 2 JDAM. The General Atomics MQ-20 Predator C is a jet powered UCAV with a maximum speed of 740km/hr and maximum take-off weight of 8255kgs. The UCAV has an endurance of 20hrs and service ceiling of 50,000 feet. It also has redundant flight control and avionics. And payload capacity of 2948kgs. The avenger can carry hellfire missiles, GBU – 12,31,32,39 and JDAMs. The Northrop Grumman RQ 4 Global Hawk is a jet powered platform with ISR capabilities. The aircraft has an endurance of 35 hours and service ceiling of 60,000 feet. It has a long loitering capability and can monitor a large area. The two stealthy UCAVs under development are the Boeing X-45 and the Northrop Grumman X-47. The X-47 will be a carrier based UCAV.

UCAVs with multirole and air-to-air combat capability will the future. With tailless flying wing designs, UCAVs can become stealthier and will be able to project airpower in any operational condition. Future UCAVS will also be expected to operate in highly contested electronic warfare and communications environment. The UCAVs will be expected to have high resilience and also counter EW measures. One of the other emerging threat is the directed energy weapons that could possess enhanced lethality. These DEWs could pose a serious threat to UAVs, DEWs have very quick engagement times and high lethality. DEW could easily damage the UCAV sensors and make them useless. Powerful DEWs can kill UCAVS instantly.

AI will play a critical role is the future and it will give rise to fully autonomous UCAVs that can detect and engage targets outside the pre-programmed mission and perform reconnaissance missions. AI enable swarm algorithms can provide enhanced distributed wide area sensing capability, autonomous targeting and autonomous evasion. Advancements in the field of neural networks and machine learning will enable the development of highly capable fully autonomous UCAV that can engage air to air and air to ground targets.