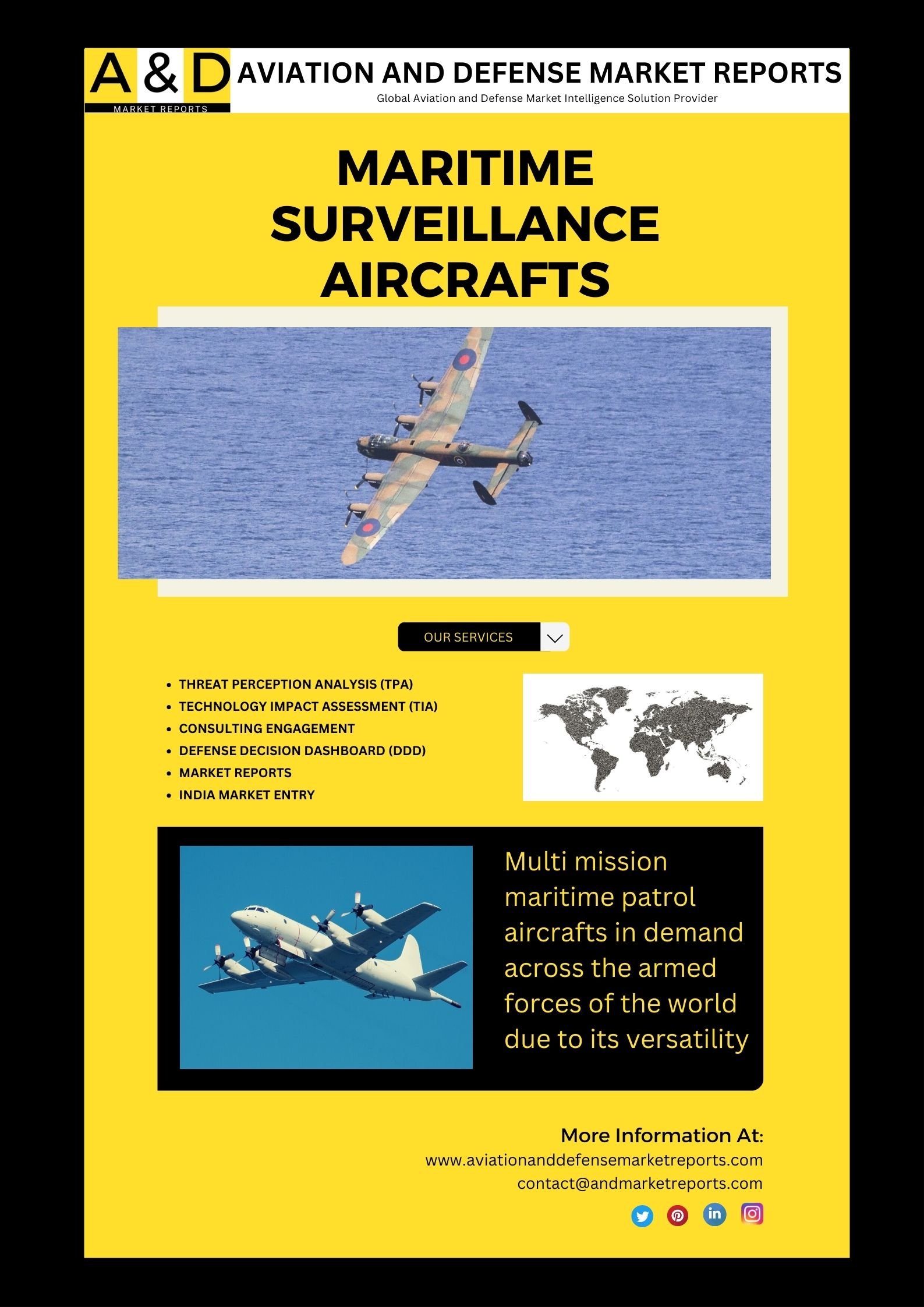 Marine Domain Awareness (MDA) is a critical component in combating maritime threats. Technology is required to deliver realistic MDA from the subsurface, surface, or aerial platforms. These platforms’ sensors conduct round-the-clock, all-weather surveillance to seek for, detect, and identify possible hazards. All information gathered from various platforms can be fused, analyzed, and displayed before being distributed to all commanders as a unified operational picture that can be acted upon. Hence naval surveillance aircraft is a vital asset of any modern navy.

The US Navy’s P-8A maritime patrol aircraft can now carry High Altitude Anti-Submarine Warfare Weapon Capability or HAAWC. Boeing, the aircraft’s maker, revealed on November 21 in a news release that the US Navy has formally announced Initial operational capability, or IOC, with HAAWC.

The HAAWC converts airdropped Mk 54 light anti-submarine torpedoes into long-range, fast-delivery standoff weapons. This would imply that the aircraft may attack its targets without colliding with hostile defenses. The program’s goal was to let the Navy conduct anti-submarine warfare combat at greater heights and ranges. The contract calls for the production of HAAWC Air Launched Accessory or ALA, kits, and containers for the Navy and other aircraft clients. The capability of the naval surveillance aircraft is increased by the addition of MK 54 torpedo capability.

The Il-114MP has a take-off weight of 26,000 kg and a crew of six people, which includes two pilots and four operators. During 12 hours, the aircraft patrols a 300-kilometer radius at altitudes of up to 8,000 meters. The MPA is propelled by two Klimov TV7-117ST turboprop engines, each producing 3,000 horsepower. The Il-114MP has a practical range of 4,500 kilometers. The airplane needs 950 meters to take off and 530 meters to land.

The Kasatka-S search-and-targeting system, which includes an information management subsystem, a multipurpose radar with an active electronically scanned array, a radio sonar subsystem, a magnetometer, and an optical-electronic turret with a thermal imager, a TV channel, and other sensors are available for the Il-114MP. Two Kh-35E anti-ship missiles and a GSh-23-2 23 mm automatic gun can be carried by the system. An Il-114MP MPA equipped with the Kasatka-S can detect a target from 120 kilometers away.

A PLAN aviation regiment’s Y-8Q ASW aircraft spins its propellers before taking off for a maritime-patrol and anti-submarine training exercise on February 16, 2021. The nose radome of the Y-8Q features a surface-search radar, which, along with suspected anti-ship missile compatibility, could give the type strong ASW capability. The Y-8Q borrows the Y-8’s airframe, which is a highly advanced Antonov An-12. The Y-8Q is powered by four six-blade WJ-6C turboprop engines, which give it a 3,000-mile range or a ten-hour endurance. The Y-8Q’s enormous crew size is due to its extensive sensor array. The plane’s primary mission is to seek down enemy submarines using its magnetic anomaly detector (MAD) and sonobuoys and then kill them with torpedoes and depth charges. The surface-search radar and electro-optical gimbal on the maritime patrol aircraft (MPA) provide extensive surveillance capability. If unsubstantiated allegations of air-to-surface missile compatibility are correct, the Y-8Q could be capable of anti-ship operations as well.

The cutting-edge MultiMission Maritime Aircraft (MMMA) will be outfitted with cutting-edge sensors and weapons to provide greater surveillance and interdiction capacity in the exclusive economic zone, as well as search and rescue capability in the Indian Search and Rescue region. It will be a multi-role system with key tasks in marine surveillance, search and rescue, interdiction, and pollution surveillance. It may also serve as a cargo and personnel transporter, as well as an air ambulance for medical evacuation. Its flight characteristics will be tailored to maritime patrol flight profiles, with great low-altitude maneuverability and mission performance. The Airbus C-295 aircraft used for MMMA is not as powerful as Boeing’s modified 737, but it is enough for this function. This is why it costs nearly one-fourth the price of Boeing’s P-8Is, implying that India can manufacture 24 MMMA for the price of six P-8Is. The Bengaluru-based Centre for Airborne Systems (CABS) has developed a plan to convert six of the 56 C-295 military transport aircraft purchased by the Indian government from Spain for maritime use by the Indian Coast Guard. In today’s video, we’ll go through the MMMA and each of its components, which will be India’s indigenous P-8I-like aircraft in the works.

In a ceremony staged in California, Australia’s high altitude long endurance MQ-4C Triton autonomous aircraft was unveiled by its manufacturer, not via Grumman. Work on Australia’s first MQ-4C Triton began in October 2020, with the unmanned system expected to be delivered in 2024. The future integration of this Advanced Maritime Surveillance System into the Australian Defense Forces will provide Australia with the crucial capability of monitoring the world’s most strategic region.

German lawmakers have authorized a support package for the country’s five Boeing p-88 side and marine surveillance planes, which were ordered last year for 1.1 billion euros, as defense officials consider if more of the planes are required. Members of the parliamentary military and finance committees approved spending 342 million euros (344 million dollars) on crew training, the first set of spare parts, and future software improvements last week. According to German parliamentary norms, all investments exceeding 25 million euros must be approved by the panel.

Future maritime surveillance aircraft will contain cutting-edge mission systems and sensor suites, as well as the flexibility to accommodate the essential expansion potential provisions, to fulfill new requirements that may develop over the aircraft’s lengthy life.