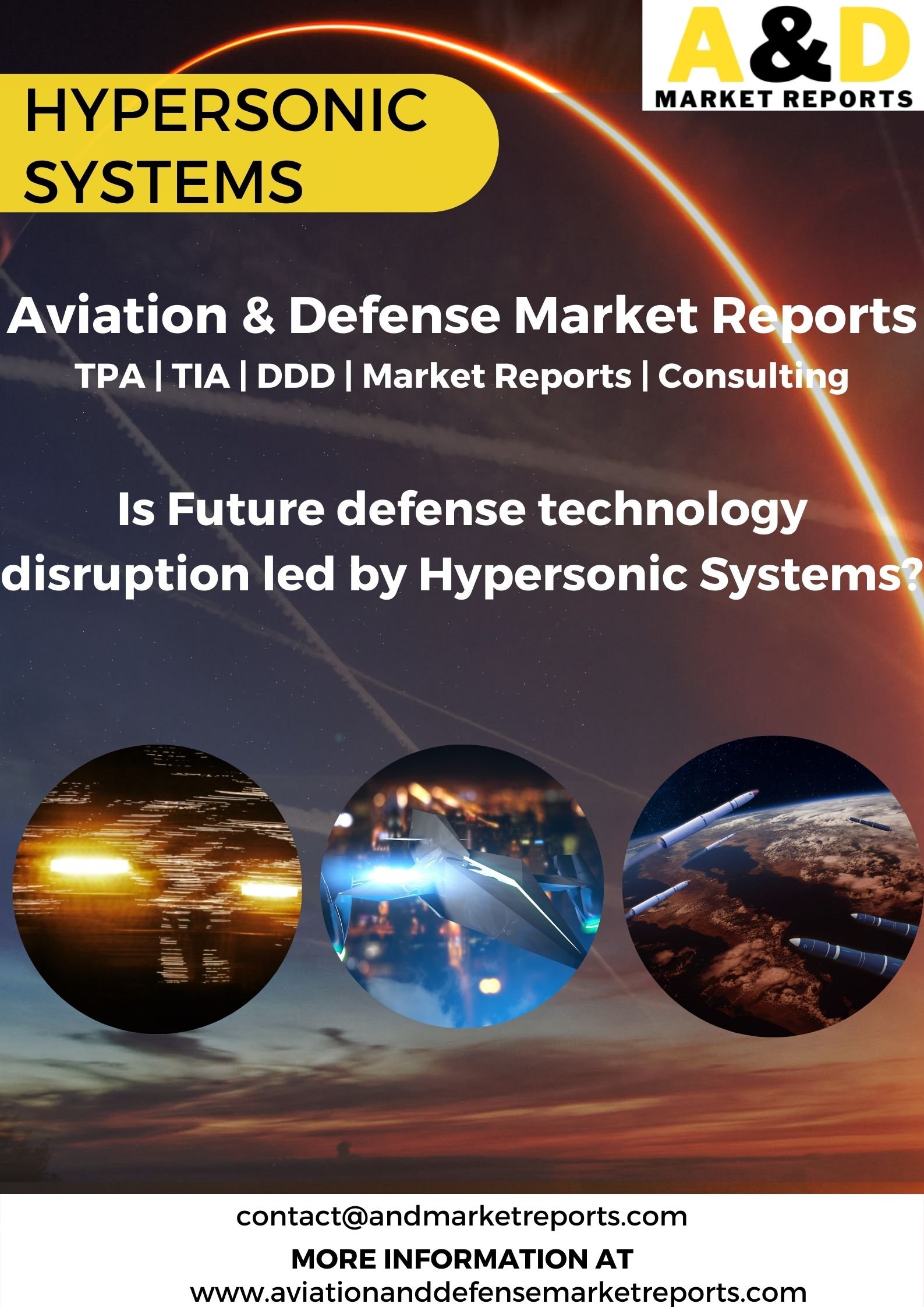 German researchers created rocket engines during World War II. The propellant, a mixture of fuel and chemical oxidizer, is burned in a rocket engine to produce a powerful burst of energy. Following that, experimental rocket-powered aircraft shattered record after record for speed. The rocket-powered X-1 crossed Mach 1 in October 1947, becoming the first piloted aircraft to do so, while the X-15 achieved Mach 6.7 in tests in the 1960s. Piloted rocket-propelled aircraft were never more than experiments due to the enormous demands that high g-forces had on human physiology. However, the Soviet Union and the United States were able to develop nuclear-capable ballistic missile arsenals that could travel across continents thanks to rocket technology.

Any nation that has the ability to launch highly agile missiles at hypersonic speeds has a significant advantage because such weapons can bypass almost any current defense system. China, Russia, and the United States are all working on building hypersonic weapons. While some nations have made unsubstantiated claims of testing hypersonic weapons, more nations are researching weapons.

Under the Navy’s Conventional Prompt Strike programme, which aims to give the U.S. military the ability to strike hardened or time-sensitive targets with conventional warheads, as well as through a number of Air Force, Army, and DARPA programmes, the Department of Defense (DOD) is currently developing hypersonic weapons. Supporters of these programmes contend that hypersonic weapons could improve deterrence and give the American military the ability to overcome systems like modern air and missile defense systems, which serve as the cornerstone of American opponents’ anti-access/area denial measures. Hypersonic weapons are one of the main technologies that will be able to fight and win the battles of the future, according to the 2018 National Defense Strategy. The bipartisan Future of Defense Task Force Report from the House Armed Services Committee also mentions that the United States may face difficulties as a result of hypersonic weapons in the future. The U.S. programme for hypersonic weapons calls for conventional armament, in contrast to those of China and Russia. Because of this, American hypersonic weapons will probably need to be more precise and technically difficult to create than nuclear-armed Chinese and Russian systems.

The Avangard and the 3M22 Tsirkon (or Zircon) are two hypersonic weapons programmes that Russia is developing, while the Kinzhal (“Dagger”), a maneuverable air-launched ballistic missile, is also apparently in service. An intercontinental ballistic missile (ICBM) is used to launch the hypersonic glider Avangard, giving it essentially infinite range. Avangard is now mounted on the SS-19 Stiletto ICBM; however, Russia intends to launch the vehicle eventually from the Sarmat ICBM. Despite being successfully tested in April 2022 and expected to be deployed by the end of the year, Sarmat is still in development. Avangard is believed to have built-in defenses and will be equipped with a nuclear warhead. A modified version of the Iskander missile, the Kinzhal is a manoeuvring air-launched ballistic missile that Russia has deployed. Russia fired the Kinzhal missile in Ukraine from an MIG-31 interceptor plane and also has plans to mount the missile on the Su-34 long-range attack fighter and the Tu-22M3 strategic bomber.

AUKUS, an alliance of Australia, the United Kingdom, and the United States, has decided to work together on developing hypersonic and electronic warfare capabilities. The three AUKUS security alliance members’ initiative comes as worries about China’s military aggression in the Pacific are intensifying. The Pentagon has already requested $4.7 billion for research and development of hypersonic weapons in its budget request for 2023. A hypersonic missile battery would be deployed by the next year, a sea-based missile by 2025, and an air-based cruise missile by 2027.

Within the next five to six years, India is anticipated to develop its own hypersonic missile. The fastest supersonic cruise missile, the BrahMos, was created by a joint venture between India and Russia in the aerospace and defense industries. Along with BrahMos Aerospace, the Defense Research and Development Organization (DRDO) is working on a number of projects, including BrahMos 2. The Hypersonic Technology Demonstration Vehicle, or HSTDV, was successfully tested by the DRDO in 2020, reaching speeds of Mach 6.