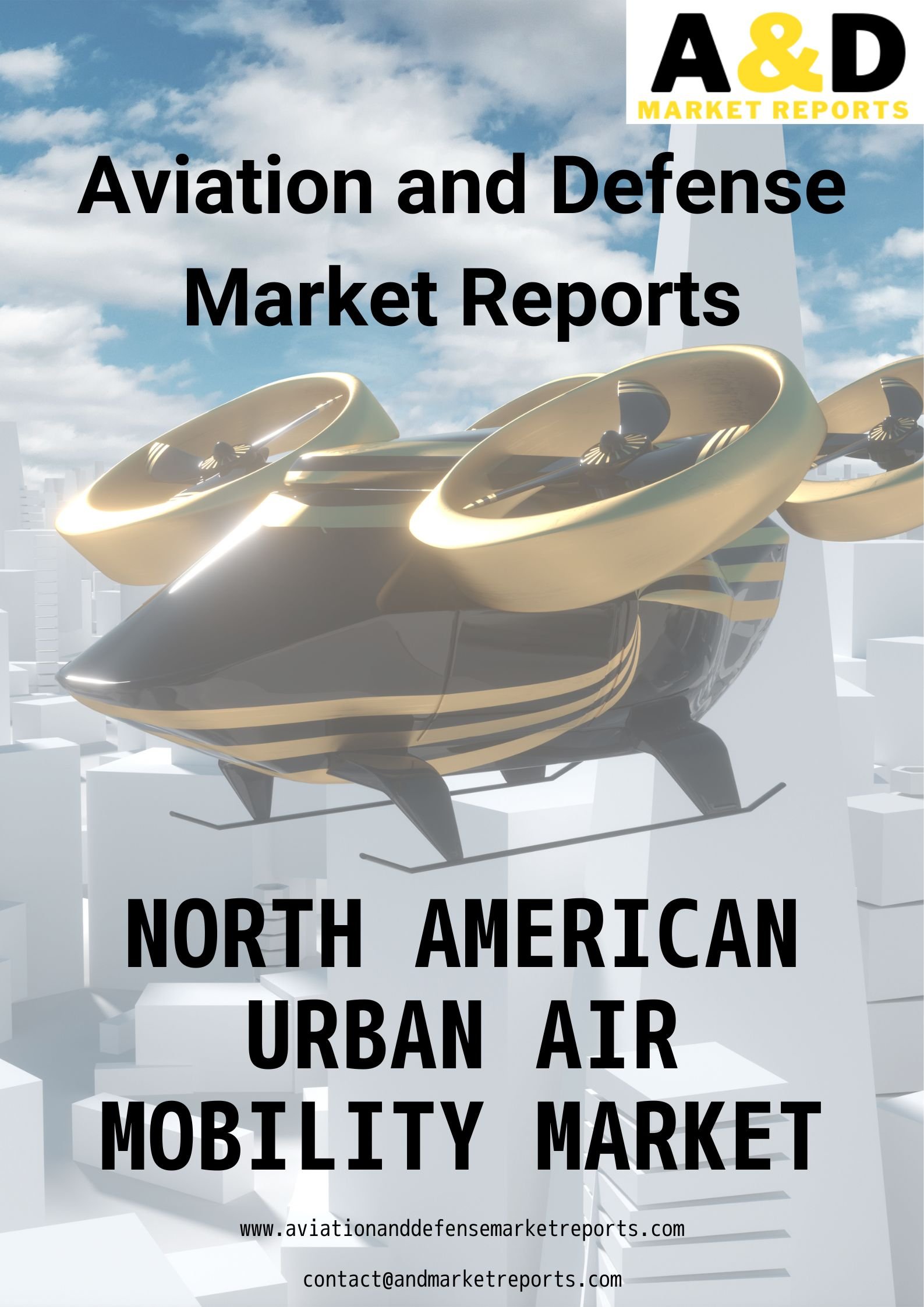 An propulsion system to the airframe. There are several motors to increase efficiency and to guarantee safety of an eVTOL aircraft. Battery technology and the limitations of onboard electric power will determine the use case of eVTOL aircraft. A research on general aviation recommendations was released by the US Federal Aviation Administration (FAA) in 2009. Particularly, eVTOL aircraft is included in Part 23-Amendment 64. Some of the eVTOL aircrafts in development use advanced thermoplastic structural design, dual propeller system for increased reliability, advanced fly by wire system and glass cockpit displays.   electric power source is used by an eVTOL aircraft to hover, take off, and land vertically. The majority of eVTOL aircraft employ distributed electric propulsion technology, which entails fusing a sophisticated

The Canadian Advanced Air Mobility Consortium (CAAM) has officially launched with the goal of accelerating the introduction of electric and hydrogen-powered, vertical takeoff flight in Canada. By achieving goals like building an AAM innovation hub and strengthening the AAM sector’s ties with regulators, manufacturers, aviation operators, and other stakeholders, the organization claims it is aiming to streamline research, development, and commercial operations for advanced air mobility (AAM), also known as urban air mobility (UAM Market), in the aviation industry. TransLink and Helijet International, both situated in Vancouver, the British Columbia Institute of Technology, the University of British Columbia, Bell Textron (Mirabel, Quebec), and Iskwew Air are among CAAM’s more than 20 members (Richmond, Canada). Greater mobility, less requirement for ground infrastructure, less aircraft noise, less fossil fuel use, lower prices, faster travel times, and increased safety are all advantages of using AAM aircraft.

Strategic use of AAM planes for distribution can reduce traffic by removing thousands of trucks from the road, trucks that frequently obstruct entire lanes during rush hour. In a range of effective aircraft flying above traffic, cargo as diverse as heavy freight, depot-to-depot, retail goods, and just-in-time deliveries can be delivered. Significant reductions in carbon emissions, noise, and damage to the roads would result from this. Some of the new aircraft will be certified by 2024 while others are still in development and testing. Toronto is likely to be an early adopter of AAM due to a number of reasons, including its high GDP, severe traffic congestion, first-rate medical facilities, advanced technology, robust financial sector and thriving aerospace industry.

To collaborate on the future of transportation in Canada, Solvay joined the Canadian Advanced Air Mobility Consortium (CAAM), along with significant business partners and international Urban Air Mobility companies. The future of aviation will be significantly influenced by urban air mobility, and by joining CAAM, Solvay will share knowledge and create a technology roadmap. Due to its geography of congested urban regions and isolated rural areas, Canada may be an early user of this new mode of transportation by the year 2024 when electric passenger UAM aircraft are predicted to be a reality.

To support its Jaunt Journey eVTOL air taxi, Jaunt Air Mobility are seeking to construct a new engineering and research and development Centre. Jaunt agreed to a deal with L&T Technology Services Limited (LTTS) under which the engineering firm would open a Centre in Montreal, Quebec, and offer Jaunt end-to-end engineering support for structural design analysis and certification in exchange for Jaunt contributing more than $100 million over a number of years. Separate from this agreement, Jaunt is also collaborating on the Jaunt Journey’s power distribution with Crane Aerospace & Electronics and BAE Systems on its battery management, flight controls, and electric systems of urban air mobility vehicles.

The goal of NASA’s Advanced Air Mobility (AAM) Mission is to assist developing aviation markets in developing a safe air transportation system that moves people and cargo between local, regional, intraregional, and urban locations that were previously unserviced or underserved by aviation, using cutting-edge new aircraft that are only now becoming practical. AAM incorporates NASA’s work on urban air mobility and will be highly advantageous to American business and the general public.

The AAM Mission Integration Office was established by the Aeronautics Research Mission Directorate (ARMD) in the 2020 fiscal year with the purpose of fostering flexibility and agility while fostering the success of the AAM mission and to foster teamwork across ARMD projects contributing to the AAM Mission. With the assistance of initiatives from throughout the mission directorate, the AAM Mission will remove a wide range of obstacles needed to enable AAM.

The FAA’s current 14 Code of Federal Regulations Part 135 regulations, which are applicable to the majority of small private charter operators, including helicopter charter companies, will be used to regulate aerial ride-sharing networks in the United States. These networks will initially have a limited geographic service area. Air taxi companies might only be able to offer point-to-point daytime flights, as Uber Air intends for its Dallas operations to start with. Even if they are capable of autonomous flight, air taxis will initially be piloted by an on-board certified pilot, partly due to public choice. American research organizations are figuring out how to assist American businesses with these problems. NASA has chosen the phrase advanced air mobility, which covers a wider variety of industrial advancements and uses for eVTOL aircraft and related technologies, including military, emergency response, air-cargo, and urban air mobility. This designation is crucial for the future of this industry.

The success of the air taxi and aerial ride-sharing industries will be significantly influenced by how the operating costs are handled. Due to their operational complexity, expense, and noise, conventionally fueled helicopters and turboprop aircraft can never cater to the needed services of the urban air mobility market. In comparison to a helicopter or turboprop of equal size, eVTOL aircraft must be simpler, safer, quieter, and more cost-effective to operate for air taxis and aerial ride-sharing networks to be practical.

Electric motors and battery systems are a start in the right direction toward operational cost and noise, but they are not sufficient on their own. It will eventually be necessary to switch from a pilot-on-board to another type of control, such as a remote pilot on the ground or even one day fully autonomous flight, in order to expand the business model beyond the initial starting services. Gaining one extra seat by removing the pilot from an air taxi that can hold four to five passengers dramatically boosts revenue and lowers costs by dodging the pilot’s salary and training costs.

A detailed analysis of North American market and the other regions are covered in our report titled Global Urban Air Mobility Market (UAM Market). The report adopts a ten year forecast period.