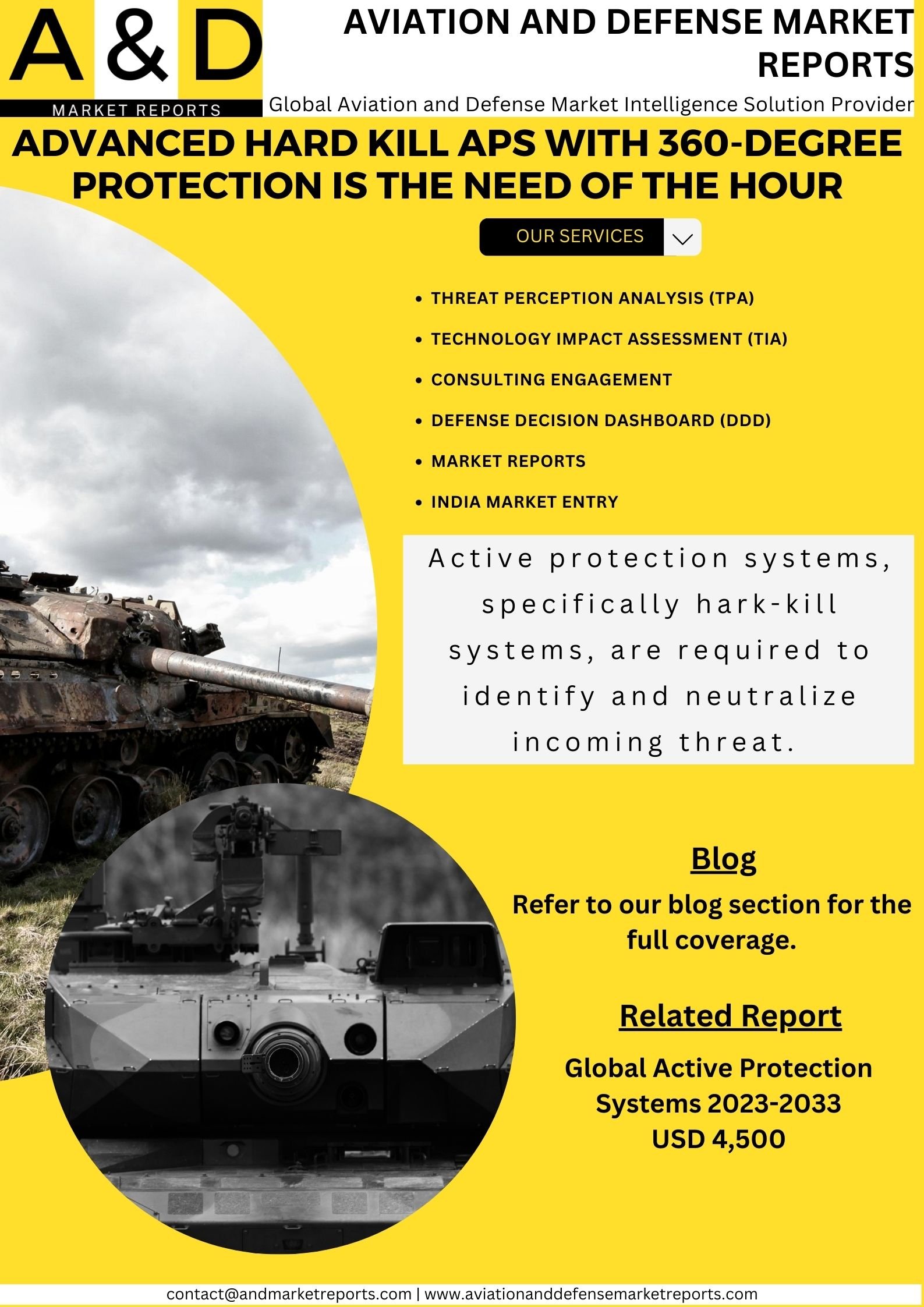 To protect the tanks, thicker and more powerful armor was built, and anti-tank weaponry became heavier to pierce through the thicker armor. This resulted in larger and heavier anti-tank guns that had to be put on wheels and carried around, rendering them useless to infantry on foot. Recognizing this limitation, armies needed to develop a human-portable anti-tank weapon. The Soviets developed the RPG-43, a hand-held anti-tank grenade, during WWII.

To dispel a common myth, RPG does not stand for a rocket-propelled grenade. Even though the RPG-43 could breach strong armor, the Soviets initially had to deal with a larger issue. A hand-thrown grenade weighing around 3 pounds, to throw the RPG-43, the infantry had to come perilously close to tanks. What was required was a method of delivering the grenade from a distance. As a result, the Soviets devised a hybrid of the American Bazooka and the German Panzerfaust. The Bazooka could be reloaded, unlike the Panzerfaust, which had a one-time-use launcher.

The Panzerfaust, on the other hand, had the advantage of having its warhead reside outside the launch tube, as opposed to the Bazooka, which required the entire round to be placed into the launcher.

The Soviet RPG-7, the most frequently used RPG in the world, solved the difficulty with hand-thrown anti-tank grenades by allowing them to be launched from a long distance. The explosion’s blast rips the metal shell apart, throwing debris in all directions, and potentially killing people nearby. RPG rounds are classified as shaped charges, a form of explosive charge. The inner shape of the explosion is more important than its exterior shape. The bigger diameter warhead of the RPGs could pierce thicker armor.

The Javelin has a tandem warhead, which means it contains two explosions. The first explosion is used to disable the tank’s reactive armor. The deadly damage is delivered by the second bomb. Modern anti-tank weaponry has outperformed passive and reactive armor.

Arena M will be used to outfit Russian tanks such as the T90 and T-72. The Arena M can intercept all modern anti-tank guided missiles, including the FGM 148 Javelin and Spike ATGM, which is intended at the vehicle’s poorly armored upper part. Arena m is an arena version of an older KBM design Bureau product from the 1990s. The arena is an active protection system meant to protect tanks against anti-tank grenades and anti-tank-guided missiles. The arena system includes a multifunctional radar with higher jamming resistance designed to detect and track anti-tank objects. To destroy incoming targets, targeted instant effect defensive ammunition is deployed. Silo portions arranged around the turret house protective ammunition.

The T-14 Armata is equipped with Afganit APS. Afganit’s sensor suite also uses radars as the primary mode of detection, although it has been rumored that electro-optics in the UV or IR spectrum are also integrated into Afghanistan missile soft kill techniques that may be deployed to break the lock. Afganit is attached to several rotatable smoke grenade launchers located on the top of the turret. These can place a smoke screen between the missile and the vehicle to hide it from the off-style sensor to counter top attack munitions. The trophy is a very similar ability that uses the vehicle’s built-in smoking and launchers but they are fixed and pointed forward.

NATO AND THE WEST

Rafael advanced defense systems limited of Israel created the prize active protection system. Its main goal is to protect against a wide variety of anti-tank threats such as ATGMs, RPGs, and heat rounds while also maximizing the vehicle’s ability to identify the enemy location to cruise and combat formation thereby providing greater survivability and maneuverability in all combat arenas. The trophy configuration on the tank differs from that on the Israeli Merkava mark IV and the M1A2. The system deploys two elm 2133 wind guard radars in armored boxes to cover the front arc. While the interceptors, magazines, and radars are placed in an integrated assembly on the turret sides covering the rear sector left and right, another change is the blast deflector using transparent armor improving situational awareness for the commander and loader. Additionally, there are two smoke screen launchers on each side of the system along with four attached turret sides.

The trophy has accumulated over 1 million operational hours, including 5 400 successful field testing, and is now under contract for serial manufacturing. As the world’s first and only fully integrated battle-proven APS, it has been mounted on the Merkava tank of the Israeli Defense Forces. The systems will be integrated using newly produced Leopard 2a7 chassis and Leopard 2a6 a3 turrets donated by the German government. The new nomenclature will be Leopard 2 a7a1. This implies that as part of the development, the turret will receive seven components, including a crew compartment cooling system and an extension of the firing control system for programmable ammunition.

Rafael and its partner DRS announced the completion of the delivery of trophy active protection systems, which were also ordered by the US Army for installation on m1a2 scpv2 Abrams main battle tanks under contracts given on an emergency basis.

Active protection systems, specifically hark-kill systems, are required to identify and neutralize incoming threats before they reach the vehicle. Having said that, while several active protection systems are already in place, not all of them can deal with top-attack anti-tank missiles, such as the American Javelin and the German PARS 3, which plummet down on their targets.