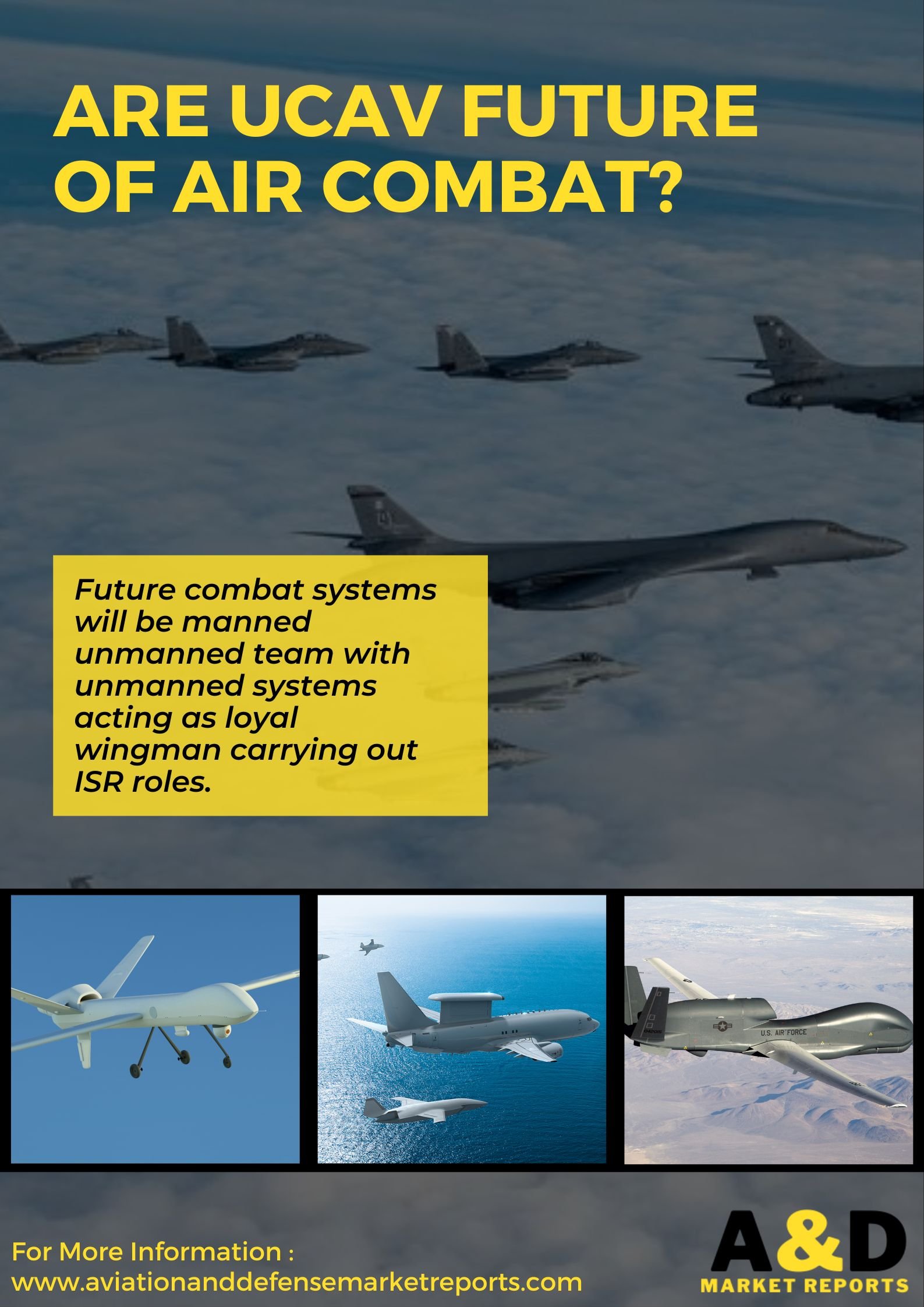 The F-22 Raptor, which debuted in 2005, is seen as the fighter of the future. The F35 Combined Strike Fighter, the Sukhoi PAK FA (and the anticipated joint Russian/Indian derivative), as well as the Chinese Chengdu J-20, which is thought to mirror characteristics of this generation of fighter aircraft. Having undergone a quantum improvement in lethality and survivability, which has been a prerequisite for generational transformation. The aircraft’s design incorporates low-observable or stealth technologies from nose to tail, making it nearly impossible for even other generation five fighters to identify them. Additionally, multi-spectral sensors distributed throughout the airframe boost situational awareness.

The sixth-generation fighter being developed by the American Air Force has been formally announced. “We have now started a programme to do the development aircraft that we’ll take into production,” said Air Force Secretary Frank Kendall. He continued, “We think we’ll have the capability by the end of the decade,”. The programme is still in its early phases and is obviously top secret. It will be manned, and it will serve as the centerpiece of the Air Force’s so-called Next Generation Air Dominance family of systems. In 2020, the Air Force conducted the first test flight of a prototype NGAD fighter as part of this programme. Officials at the time, however, chose not to reveal any details about the plane or its maker. The flight control software for the NGAD fighter has been separated from its mission system software, Air Force Chief of Staff Gen. CQ Brown told reporters. This suggests a more modular construction strategy for future aircraft and may make it easier to integrate with new technology in the future.

The Future Combat Air System (FCAS), a collaborative project of Germany, France, and Spain, will produce a next-generation fighter (NGF) that will function in a manned-unmanned teaming formation with attack and surveillance drones, or “remote carriers.” A combat cloud that is powered by artificial intelligence will connect all of the manned and unmanned components (AI). The air forces will be able to deploy the remote carriers in perilous places to deal with threats while operating the FCAS sixth-generation aircraft at a safe stand-off distance. The aircraft’s key characteristics will include greater situational awareness with a sophisticated avionics and sensor suite, as well as improved survivability with active and passive stealth technologies. The fighter jet’s powerful engine and cutting-edge flight control technology will also give it more maneuverability, speed, and range. To assure improved firepower, the aircraft will be outfitted with innovative effectors, such as stand-off kinetic loads, directed energy weapons, and electronic warfare capabilities.

A future combat aircraft is at the heart of the next-generation combat air system known as Tempest. The Tempest fighter jet project was started by Britain in 2018 and involves Sweden, Italy, and the UK working together. In 2035, the combat aircraft will replace the Typhoon fighter in service with the Royal Air Force (RAF). With the ability to adjust software and hardware in accordance with mission requirements, it will have an adaptable architecture appropriate for a variety of operations. A sophisticated flight control system, improved survivability, and scalable autonomy are further important qualities. BAE Systems, Rolls Royce, MBDA, and Leonardo are among the companies working on the future fighter jet’s development in the sector. In July 2020, the Tempest aircraft’s 3D model was unveiled.

China is developing a new fighter plane that will include sixth-generation features like the ability to control drones, stealth, and AI. Future planes may also be equipped with laser, swarm warfare, and hypersonic weapons. In comparison to the nation’s J-20 and J-31 aircraft, the new aircraft will have better capabilities. By 2035, it is anticipated to be operationally ready. A flow field test for an unnamed new aircraft was conducted in May 2020 in a new wind tunnel that was constructed to support the new fighter aircraft development.

The loyal wingman aircrafts are also cheaper to operate when compared to fully manned squadrons. Many of the pilot safety related testing and equipment development is negated when developing the loyal wingman aircrafts and hence it paves way to rapid development of the platform.  It is evident that manned aircrafts are here to stay for the next few decades, but the possibility of the 7th generation air dominance fighter being an unmanned platform is very high. Until then, manned aircrafts will continue to dominate the skies. Aviation and defense market reports provides insights for the aerospace and defense industry through industry analysis and market reports. Aviation and defense market reports focus on the defense market by interacting with key industry stakeholders and industry champions.