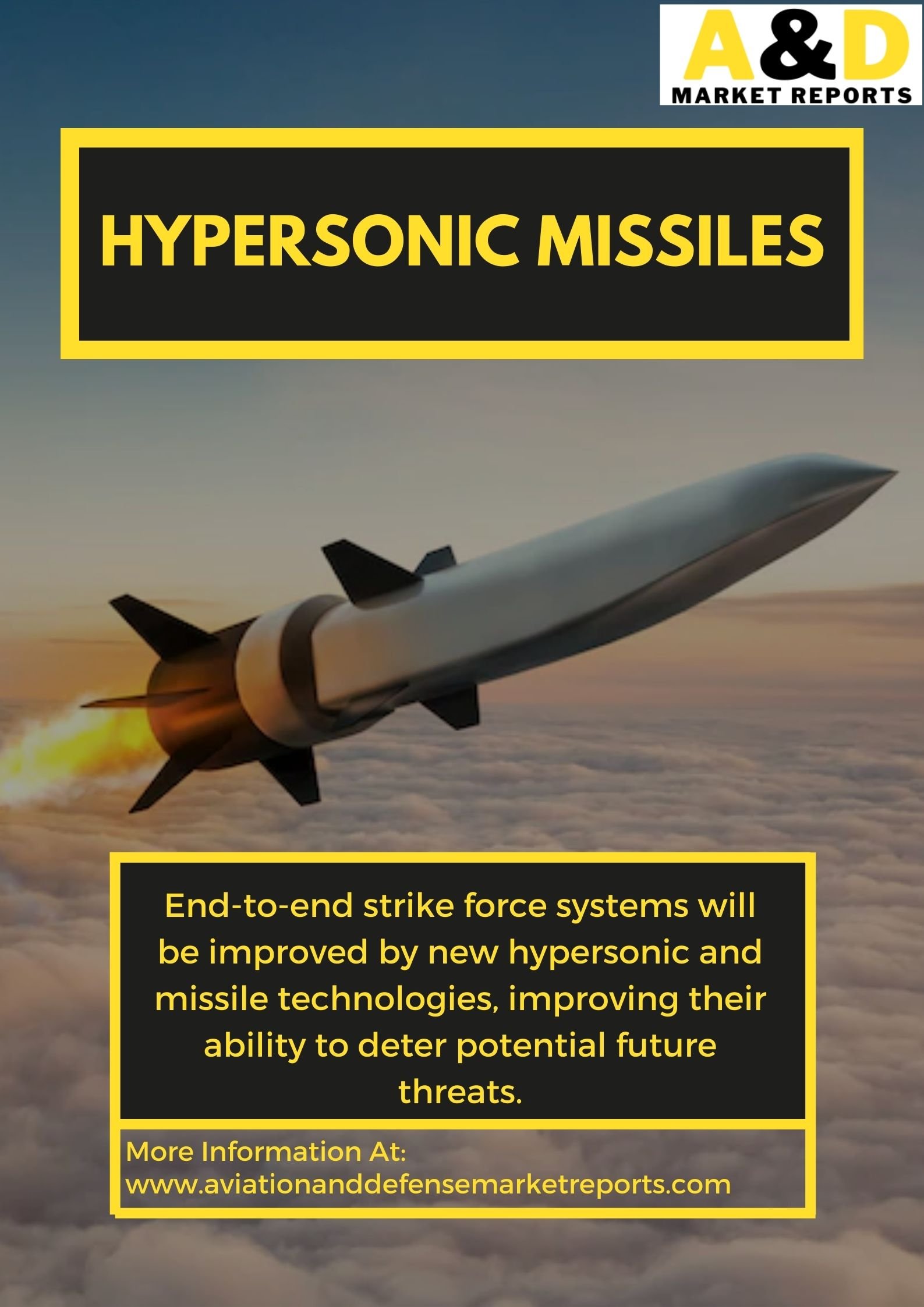 Hypersonic missiles travel at a speed greater than five times the speed of sound and are more difficult to detect than regular missiles. Because of the variety of physical effects that start to become a substantial engineering challenge at that speed, this threshold is used to identify a subset of air vehicles. In particular, the object experiences a significant heat flux when it travels through the earth’s atmosphere at hypersonic speeds. The development of aerial vehicles for hypersonic flight is exceptionally challenging and expensive due to these and other physical phenomena. A possible battle could benefit greatly from hypersonic missiles. While many nations, including India, Australia, Japan, France, and North Korea, are investing in the technology, Russia, China, and the United States are leading the race for hypersonic prowess. Countries with hypersonic missiles will be a formidable force to reckon with.

Defense intelligence states that Russia declared in March of this year that it has launched two Kinzhal missiles against Ukraine, marking a significant milestone within this market. Hypersonic missiles cruise (HCMs) and hypersonic glide vehicles are the two additional missile systems that fall within the category of hypersonic weaponry (HGVs). Aviation and defense market reports that the entire flight is powered and at a constant  speeds above Mach 5 (and typically altitude) for HCMs. Hypersonic glide vehicles, on the other hand, are often launched atop ballistic missiles (commonly referred to as a boost-glide system) and then glide at speeds beyond Mach 5 back through the atmosphere to their target.

As per defense intelligence, in response to mounting worries that China and Russia have had more success creating their own weapons of this category, the Pentagon announced on Wednesday that the United States recently conducted two successful hypersonic missile tests with Lockheed Martin Corp. Defense intelligence states that, the Air-Launched Rapid Response Weapon (ARRW) booster was successfully tested on Tuesday off the coast of California. According to aviation and defense market news, the ARRW test, involved lifting the booster under a B-52H’s wing before launching it. The weapon did not separate from the plane during earlier tests. Although the numbers are speculative as the technology develops as per aviation and defense market ongoings, Pentagon officials predict that these weapons will increase the navy’s budget by $21.5 billion and the army’s budget by $7 billion in the future years.

Aviation and defense market news suggest that following Russia’s use of the lethal high-speed missiles in airstrikes last month during the conflict in Ukraine, Britain will collaborate with the US, Australia, and other nations to create these weapons. Defense intelligence states that the military accord, which has the support of Joe Biden, Boris Johnson, and Australian Prime Minister Scott Morrison, is a new component of the Aukus treaty, which was first revealed last October to provide Canberra access to nuclear-powered submarines. Aviation and defense market ongoings suggest further development of the accord, referred to as new trilateral collaboration on hypersonic missiles and counter-hypersonic weapons, was announced in a statement from all three leaders. However, according to British sources and the aviation and defense market news, the UK is only in the research and development stage and has not yet committed to purchasing any such weapons in this market.

As per defense intelligence, traditional anti-missile defense systems cannot stop these weapons like Russia’s 3M22 Zircon because they travel at such high speeds and low altitudes (up to Mach 6 and a low atmospheric-ballistic trajectory, respectively). Defense intelligence suggests that the missile has a range of up to 1,000 kilometers thanks to its improved fuel. Furthermore, aviation and defense market ongoings suggest that the weapon is moving so quickly that the air pressure in front of it creates a plasma cloud as it does so, absorbing radio frequencies, rendering the weapon virtually invisible to active radar systems.

The BrahMos-II, the high speed (above Mach 5) variant of India’s BrahMos cruise missile, is projected to perform similarly to Russia’s Tsirkon (Zircon) missile. India tested its first homegrown Hypersonic Technology Demonstrator Vehicle (HSTDV), created by the DRDO, in August 2020. Defense intelligence states that India has constructed 12 hypersonic wind tunnels to achieve self-reliance in the production of these weapons.

Defense intelligence states that at a time when tension is rising in the Taiwan Straits due to the possibility of US House Speaker Nancy Pelosi visiting the island of Taiwan, China for the first time made a video of what appears to be a DF-17 missile being launched.

Conclusively, Hypersonic missile launcher can be integrated on to any existing launch platforms. As scramjet engine technology evolves, hypersonic missiles will become more lethal; countries will continue to invest in research and development of these deadly missiles.