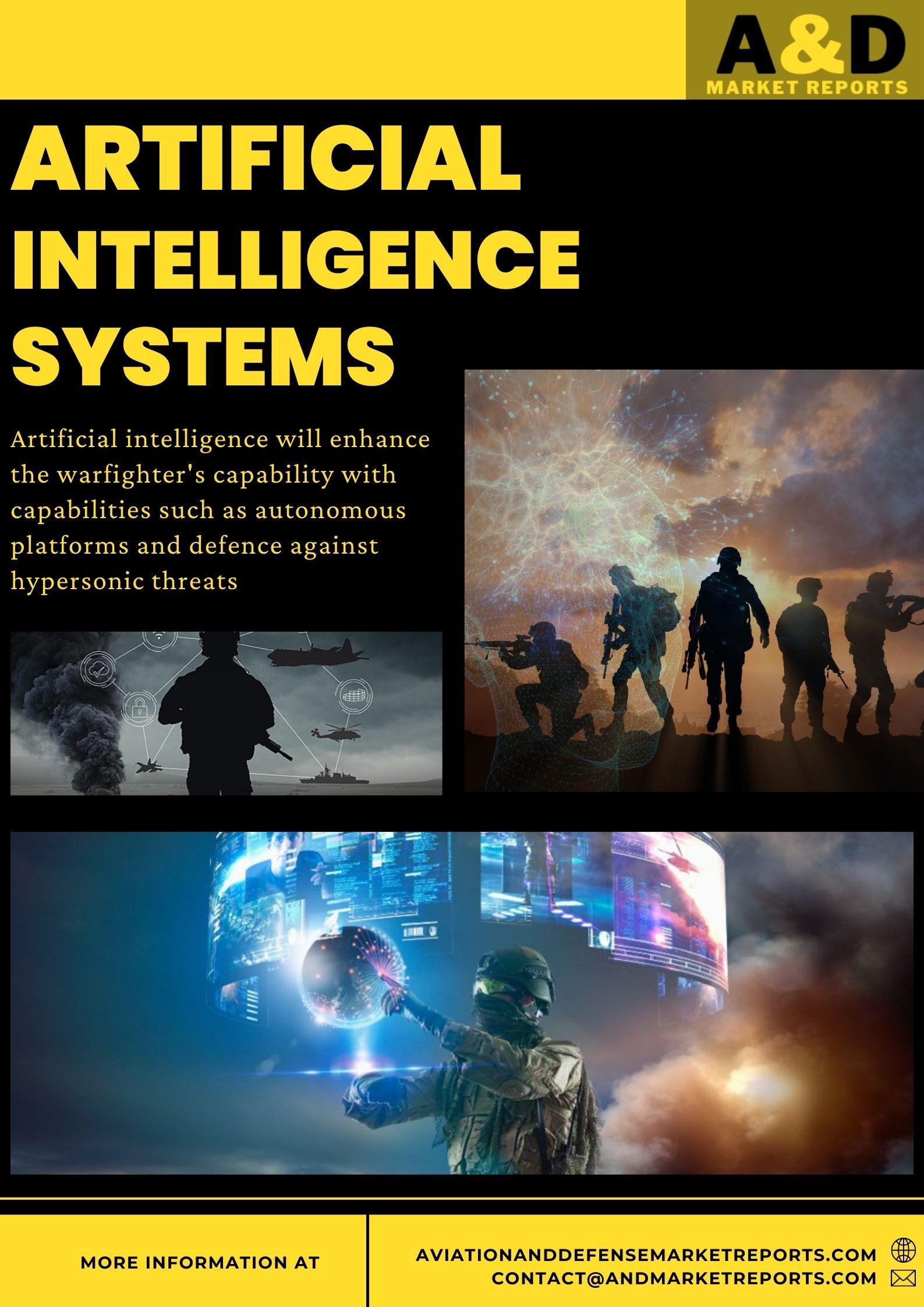 The entire organisation is in need of digital computerization. They are called in the name of Bots, Machine learning and Artificial Intelligence. Similarly defence also in strong need of using a digital technology like that. To do an important job that is to secure the nation there is need to analyze existing data promptly.  Defence force needed Artificial Intelligence so much. They have the following benefits in military operations.

Application of AI in Defence

Large amount of data is efficiently handled by Artificial intelligence enabled military devices. Due to their enhanced decision making skills has improved the self actuation, self regulation and self control.   Following are the some of the applications of artificial intelligence in defence.

Training and simulation which includes software engineering ideas to create models which will help the soldiers in training to practise different fighting systems in actual operations of military. US navy and army already launched various simulation programmes. To have the dynamic, effective, authentic training simulations VR technology techniques are used. Reinforcement tactics used to benefit the human soldiers and virtual entities.

From linked devices such as autonomous identification system and radars useful  information is extracted with Artificial Intelligence together with geospatial analysis. The data from this helps us to detect unknown and suspicious activity and also helps us to alert the appropriate authorities.

Artificial intelligence robots and computer vision helps us in Target classification and recognition.

In military new weapons Artificial Intelligence is enabled. For example, without the human intervention advanced missiles can examine the killing ability of the target by us.

Cyber security is regarded as the third war front in military after land, sea and water. A network which is hacked and malfunctioned can affect the entire area. In order to protect us from unauthorized entries military is using machine learning.  Intrusion is detected in most cases by categorizing the network as normal or invasive. Categorization technique is improved using Artificial Intelligence.

Logistics plays a major role in determining the success of the military mission. In military logistics Machine learning and geospatial analysis are integrated to reduce error, effort and time.

In the cutting edge weaponry, Artificial Intelligence embedded technology is available. For e.g.: Without the human intervention the advanced missiles can identify and analyze the killing zone of firing range.

Financial requirement for Artificial intelligence in defence is considered to be one of the greatest challenge. Another huge challenge is infrastructure requirements for constructing such a huge technologies, especially for countries like India which is a middle income nation and where the huge population is being still poor. One of the best solution of this is analyzing which Artificial Intelligence project is required for the national security and working on towards them.

The deployment of artificial Intelligence in defence raised ethical concerns. Organisations and experts all over the world developed technologies like this which raises tension between the countries. The result could be disastrous if artificial system fails to perform as it has to be. There are number of civil and human rights organisation have outright the prohibition of autonomous defence system especially weaponry.