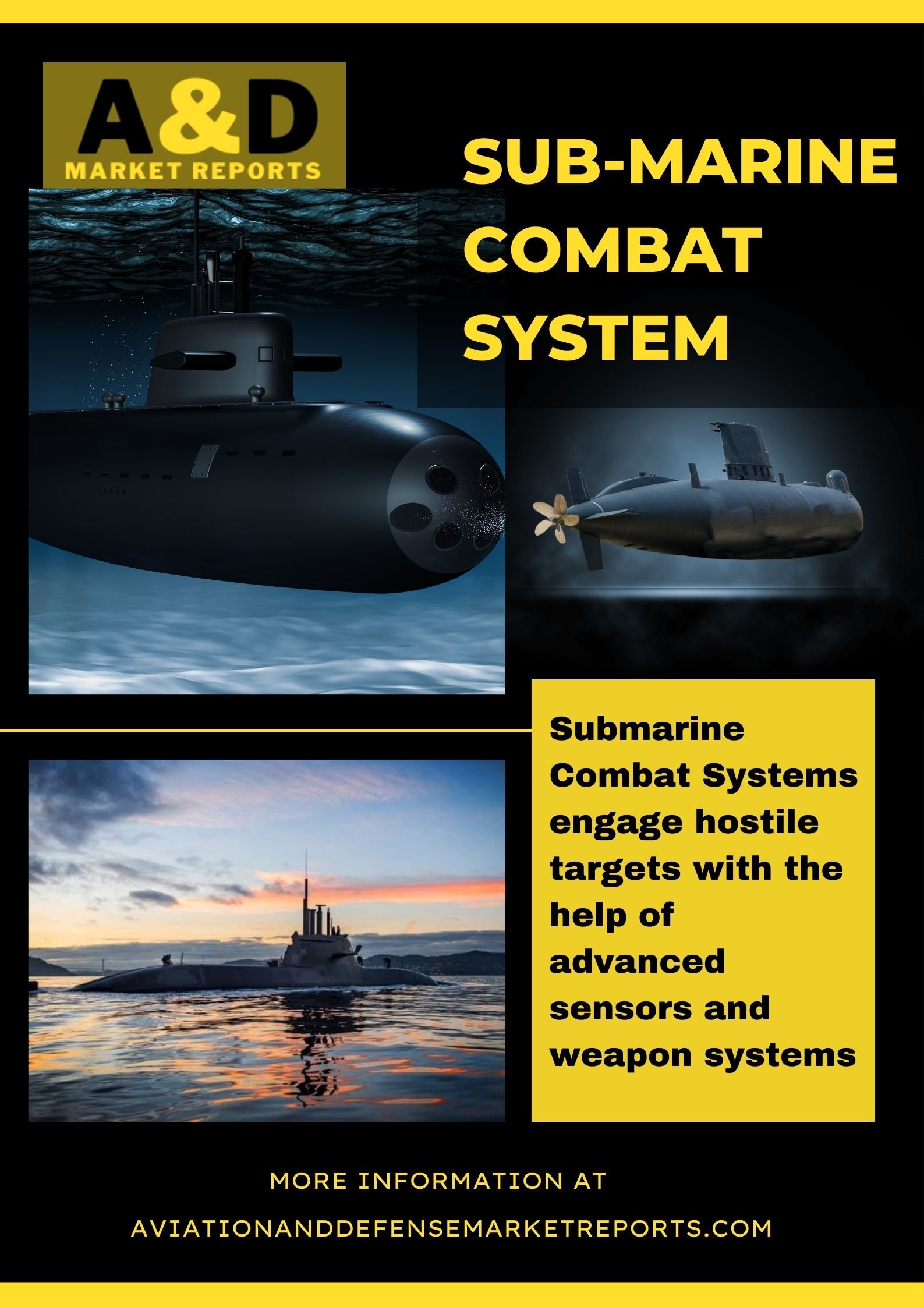 Why Combat system is important?

Combat system acts as a heart of the sub-marines operation capability. Combat system allows its crew members to get to know about the detection of sensor, track the target, attack or hide from the target. They depend only upon stealth and follow operational secrecy which is not found in other naval operations. It can thus be called as an ‘Silent Service”. Intelligence in sub-marines comes from wide range of sources with importance at different level, but they often come from the sensitive sources that need special way of communication handling and the sources needs an protection. The elements of the combat system needs an certification to access such sensitive data so that in can integrated with its own on board data and the crew members needs an appropriate rights to use the data.

The system has to be aware at the battle environment in the sea that includes air, surface and sub surface. This information is collected through radars like sonar, radars and electro optical system

A common operational picture is produced by evaluation, interpretation and collation thus converting the above intelligence into actionable intelligence

An efficient NCMS will direct the weapon sensors and weapons to destroy the threat which is incoming to it.

CNS provides navigation for passive terrestrial and it distributes data to rapid distribution of accurate data to CMS and other sub systems. Extensive experience from navies and Merchant Marine because of Combat Navigation system is built.

Sonar processing system is providing the best situation awareness of underwater and the surface threats. With COTS Architecture and open system standards the system is very much suitable for maintenance and future upgrades.  SPS controls mine avoidance sonar’s and bottom mapping’s active sonar transmission. This can also be interfaced with any variety of passive sonar arrays. Advance parallel signal processing is performed by SPS like example Subspace beam forming, Conventional beam forming and adaptive beam forming. Comparative to all other system longer range detection is done by advanced processing on combination with world class Target Motion Analysis (TMA) and Tracking.

Submarines also have a critical capability of firing cruise missile and ballistic missiles. The ability to fire missiles totally submerged makes them a critical asset. Submarines can fire missiles and dive to stay undetected. Submarines can be used to strike critical enemy infrastructures such as command and control building and missiles silos. Submarines typically have two methods for launching cruise missiles, horizontally from the torpedo tubes or vertically from the dedicated tubes. The range of missiles increases the effective reach of submarines.