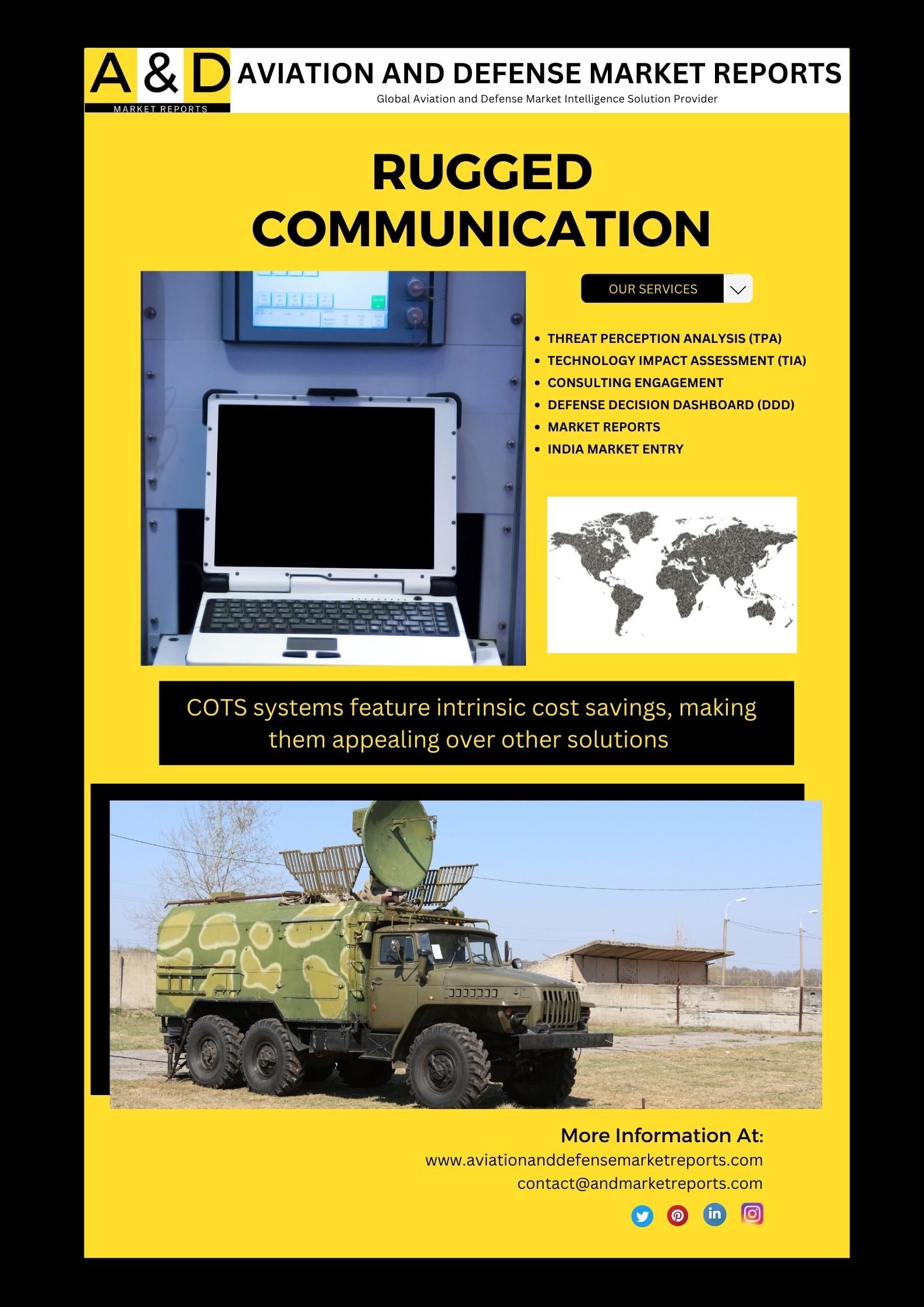 The cost of downtime and technological failure can be the difference between life and death for military supply chains and logistics operations. It’s not a choice to experience device downtime due to a dead battery or other issues. Because of this, the MIL-STD-810G military standard is met or exceeded while building and testing rugged communication devices’ endurance, and longevity. The MIL-STD-810G specification ensures that a piece of technology will be durable to a certain extent. It specifically signifies that 29 tests have been performed on the apparatus. These expose the gadget to a variety of hazards, including shock, vibration, heat, cold, shock from gunshot, dampness, and more.

Each mission may have its own set of criteria as well as needs for rugged communication devices. As a result, designers of rugged radios are developing systems that are adaptive enough to meet the soldiers’ different mission and human factor requirements. A fully working computer in the field necessitates a careful balance of miniaturization and ruggedization, as well as a vision for usefulness and usage. Military command and field troops can communicate securely and in real-time, increasing efficiency and safety. Status changes and updates may be sent instantly across vehicles and long distances, allowing for more efficient mission planning workflows and on-the-fly strategizing. Rugged handhelds can save messages for clear, concise, and easily referenced communication, removing the need for physical gatherings and meetings. Video conferencing, shared photographs and visuals, and field-captured data are all forms of communication. Mobile computers may connect to anyone and anywhere using a variety of networks, including secure cellular and LAN networks, edge networks, and encrypted WiFi, all while keeping all classified information entirely confidential.

Rugged systems and rugged radios are crucial in network-centric operations, serving as a major display interface for current communications systems such as software-defined radios, which can transmit both encrypted voice calls and data such as video. Rugged tablets can show commanders an operational picture that assures adequate command and control (C2), such as the location of friendly and enemy units (known as blue-force tracking) and the assets available to them. Rugged tablets have many features that make them ideal for providing correct instructions and maintaining situational awareness in the field. Users can use native Wi-Fi features to maximize 4G and 5G connectivity anywhere an internet connection is available. Other technologies, such as radio frequency identification and long-distance Bluetooth, are now available to assist consumers in swiftly obtaining the information they require.

Finland is introducing the Bittium Tough Mobile 2 Tactical Communications System, which allows soldiers to communicate while on the move. The rugged radio is built on the secure and tough Bittium Tough Mobile 2 smartphone, which links to the Bittium Tough SDR Handheld rugged radio or third-party tactical rugged radios. The technology is interoperable with many combat management systems, allowing for the production and exchange of situational awareness in tactical networks in real-time. The Tough Mobile 2 smartphone provides the warfighter with a wide range of tactical network applications, and the phone’s large display allows for a better user interface than standard soldier radios. Secure communications software and military-grade accessories are supplied.