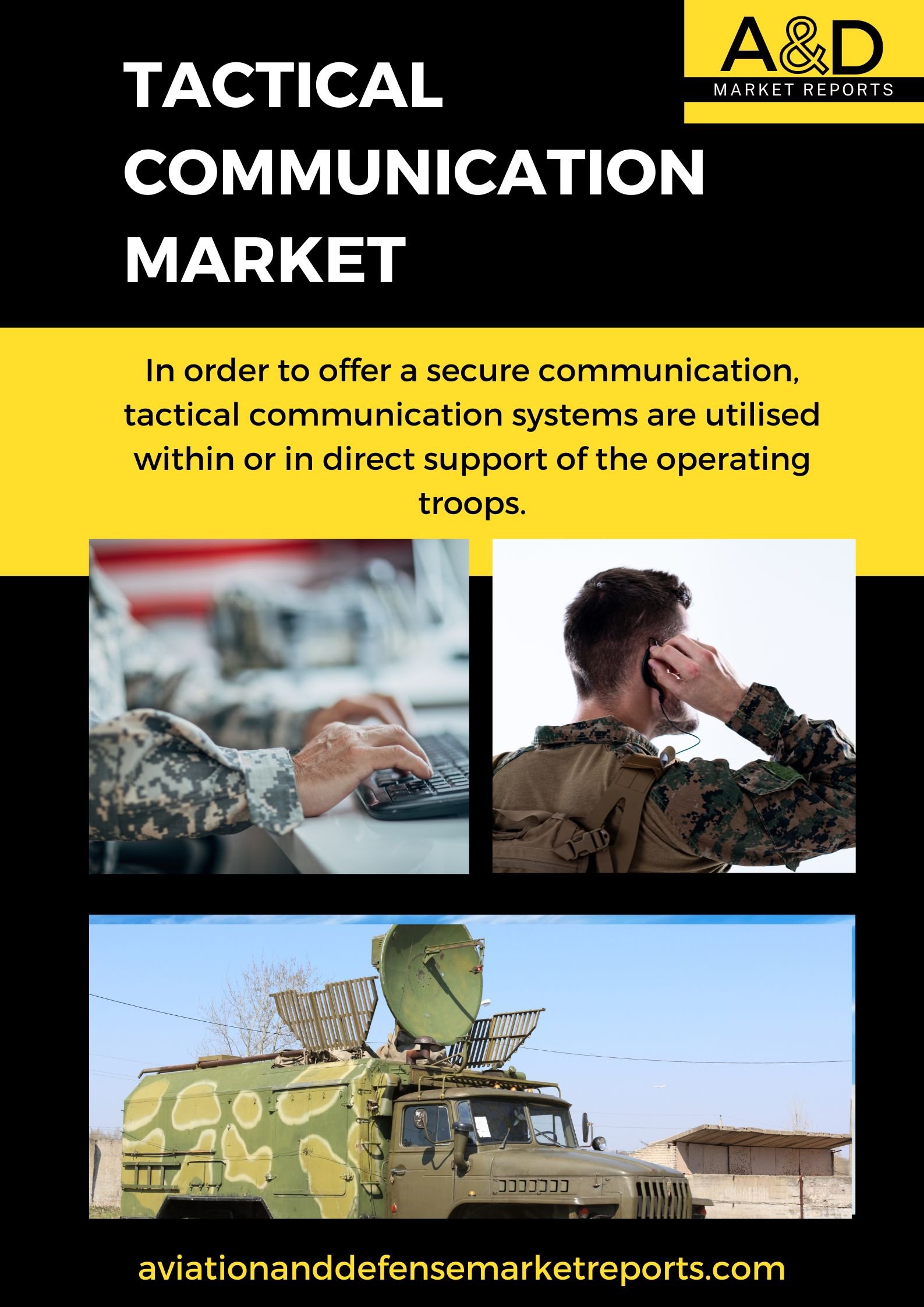 Military tactical communication system is vital for the success of any military operation. Modern conflicts are waged with weapon delivery mechanisms managed and directed by high-speed computers. The movements of a platoon are mapped using advanced technology like radars, night vision technology, remote-controlled vehicles RVs and similar devices.

As per Defense report, Net warrior is noted to be one key weapon that provides enhanced situational awareness to a said soldier. The Net Warrior links the dismounted leader to the network in Brigade Combat Teams, enabling quicker, more accurate judgments during adversaries. Integrated Tac-Network (ITN) is a network of commercial smart gadgets with defense industry based applications that NW employs to provide multiple transmitting possibilities.

Defense report suggests that the tactical communication system provides an advantage since the system is a body worn technology.  It provides the personnel with access to sensitive, mission-essential data as well as a key tool for situational awareness which is poised to reduce war casualty.

Defense reports suggest that the Indian Army is improving its communications infrastructure in isolated high-altitude locations to build a 4G and 5G network even at altitudes as high as 18,000 feet. This development occurs at a time when China has multiple locations with a 5G network close to the Line of Actual Control (LAC).

The Indian Army has also published an open Request for Information (RFI) to solicit bids from budding business to explore various factions of the demand segment for the Indian forces. The military is eager to acquire a tactical communications systems network that will serve field formations’ operational needs while also being safe, offering secure messaging and data services in the targeted coverage region.

COMMERCIAL SATCOM FOR THE MILITARY

According to Defense reports, the increased demand for enhanced communication as well as SATCOM services by government and military users has instated the requirement for increased bandwidth owing to the high volumes of data transfer during military operations in the defense industry. Real time relay of information inclusive of complex and heavy media files to command centers and across a network has led to the requirement of high speed data management tools that facilitate fast and adept communication. The requirement for uninterrupted data services across platforms such as land, naval and air based systems has hereby proliferated the need for advanced communication technologies in the defense industry.

High-capacity radio links are software-defined tactical communications radios with exceptional analog filtering for top-tier communication performance, guaranteeing extended range, spectrum efficiency, and excellent collocation abilities. As per defense reports, the tactical communications radio’ advanced anti-jamming features are activated in response to extreme jamming situations within the battlefield. According to the trends based on defense reports  associated with the defense industry, it is noted that the growing requirement for end to end secure communication across the battlefield has led to a growth in technology based innovation within the high capacity radio domain.

According to defense industry experts, Gallium Nitride enables military tactical communications radio to be smaller and lighter while still providing the RF power required for reliable communication technology. GaN solutions provide the optimum size, weight, and durability for tactical communications radio because of their remarkable power density capability, which is often five times higher than that of earlier technologies like Silicon LDMOS. Defense reports suggest that GaN enables video broadband and MIMO’s multiband transmissions with a single device, whereas prior military tactical radio communication systems needed to use many devices to meet multiband design criteria. The overall defense industry and its trends for the Gallium Nitride in Tac-Com market have been covered by aviation and defense market reports. The defense decision dashboard launched as a part of this initiative is poised to provide a shift in change associated with the trends within the defense industry.