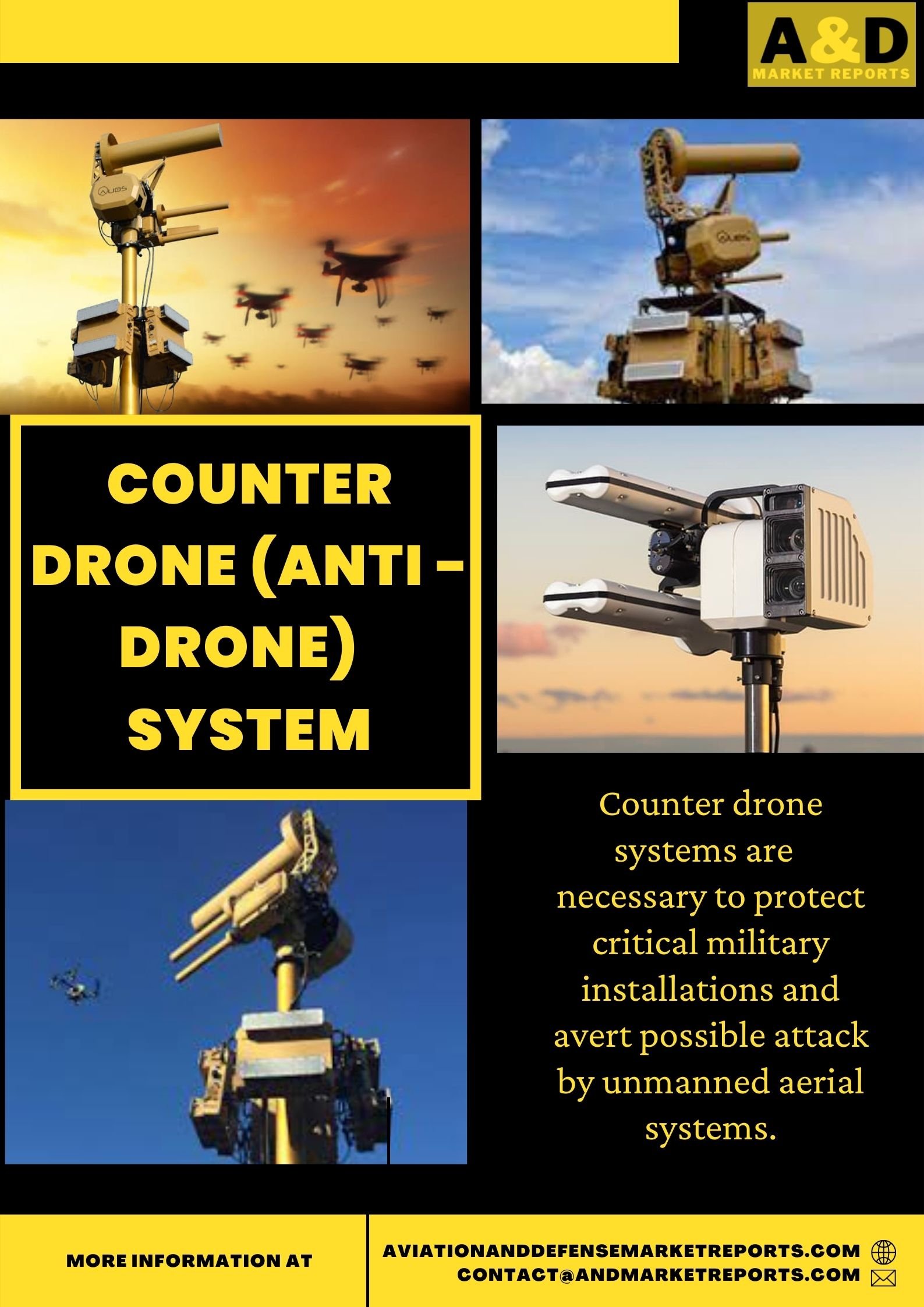 Drones are aircrafts that have no crew or passengers on board. Drones can fly for long periods of time at a regulated speed and height, and they play a part in a variety of aviation applications. During World War I, Britain and the United States created the first pilotless vehicles. The Aerial Target, a small radio-controlled aircraft developed by the United Kingdom, flew for the first time in March 1917, while the Kettering Bug, an American aerial torpedo, flew for the first time in October 1918. The term drone, is said to have first been coined about this period, possibly as a result of the name of one of these models, the DH.82B Queen Bee.

In addition, radio-controlled drones were made in the United States and were utilised for target practise and training. Reconnaissance drones were initially used in large numbers during the Vietnam War. Drones started to be utilised in a variety of new ways, such as decoys in battle, delivering missiles at fixed targets, and dropping leaflets for psychological warfare. In recent years, models that use technologies such as solar power to solve the challenge of fuelling longer flights have been developed. Drones may now perform a wide range of tasks, including monitoring climate change, conducting search and rescue operations in the aftermath of natural catastrophes, and taking photographs, filming, and delivering commodities. Drone usage in the current conflict between Russia and Ukraine has highlighted their operational capability against armored vehicles.

Drone monitoring equipment can be passive (only watching or listening) or active (sending a signal out and analysing the response) and perform a variety of tasks such as, detection, identification or classification, tracking and locating and alerting. It’s important to note that not all equipment can do all of the following functions at the same time. In order to detect an intruding drone, EO/IR sensors must have a direct line of sight with it. This could be especially problematic in urban areas, where a drone may only be in the line of sight of a sensor for a very short durations. Hence effective anti-drone technology is critical.

One or more antennas are used to receive radio waves, and a CPU is used to analyse the RF spectrum. They’re used to see if a drone and its controller are communicating through radio. Some systems can recognise the most common drone makes and models, as well as the drone and controller’s MAC addresses (if the drone uses Wi-Fi for communication). This is especially valuable for establishing that a certain drone and controller were operating during a criminal investigation. When using numerous radio units spaced out far away, certain high-end systems can triangulate the drone and its controller.

Many systems are integrated with a variety of sensors to provide enhance detection capability. Electro optical sensors, night vision and acoustic sensors work in tandem to locate the intruding drone. Use of multiple sensors negates the probability of detection failure. Combine sensors can prove to be very effective in urban combat scenario where drone can be hard to detect because of high rise buildings.

A device that detects an object via radio radiation. Drone detection radar sends out a signal and measures the direction and distance by receiving the reflection (position).Most radars send out a burst of radio signal and then listen for the ‘echo.’ Almost all radars aren’t built to detect small targets. They’re built for tracking huge objects like passenger planes.

Drone jamming is the most common form of drone interception. Drone jamming works by interrupting the drone’s radio frequency link with its operator. This practise is not only unlawful, but it can also be deadly if drones crash to the ground. In all operational situations, C-UAS technology poses a wide range of practical, legal, and policy issues; what works in one setting may not be appropriate in another.

An RF jammer is a device that emits a high amount of radio frequency energy to the drone, obscuring the controlling signal. Depending on the drone RF jammers can is scenarios such as, the drone performs a controlled landing, drone returns to the place specified by the user (which could be set to a target position instead of home).Drone crashes to the ground uncontrollably. Drone takes off in an uncontrolled, unpredictable path.

Uses a conventional projectile or a custom anti drone projectile to take out the drone. But there is a threat of debris falling on civilians or on critical infrastructure such as oil refineries. Hence projectiles are used depending on the surrounding environment and the civilian population.

Nets are typically deployed to entangle the drone and disable it. The drone’s rotors get entangled in the net and hence they are neutralised. Nets can be used with or without parachutes that aid in safe landing. These net firing canons have very limited range and can only be deployed when the drone is in close proximity i.e 20 to 250 meters.

High energy lasers can melt the drone’s electronics or damage the drone. This mechanism is usually used for platform defense on naval systems. These system have quick engagement time and are effective up to several kilometres. Lasers also offer the flexibility of not have to deal with ammunition transport and storage as space saving is an important criteria in naval platforms.

High-power microwave (HPM) devices produce an Electromagnetic Pulse (EMP) that can cause electrical devices to malfunction. Due to the harmful voltage and currents it produces, the EMP interferes with radio communications and damages or even kills the electrical circuitry in drones (as well as any other electronic equipment within range).An antenna may be included in HPM devices to focus the EMP in a certain direction, lowering the risk of collateral harm.

The usage of drone will continue to increase in the years to come, hence robust counter drone systems will be vital for detection and defeating the drones safely and effectively.

Small businesses are taking back control.

Here can be your custom HTML or Shortcode

This will close in 20 seconds