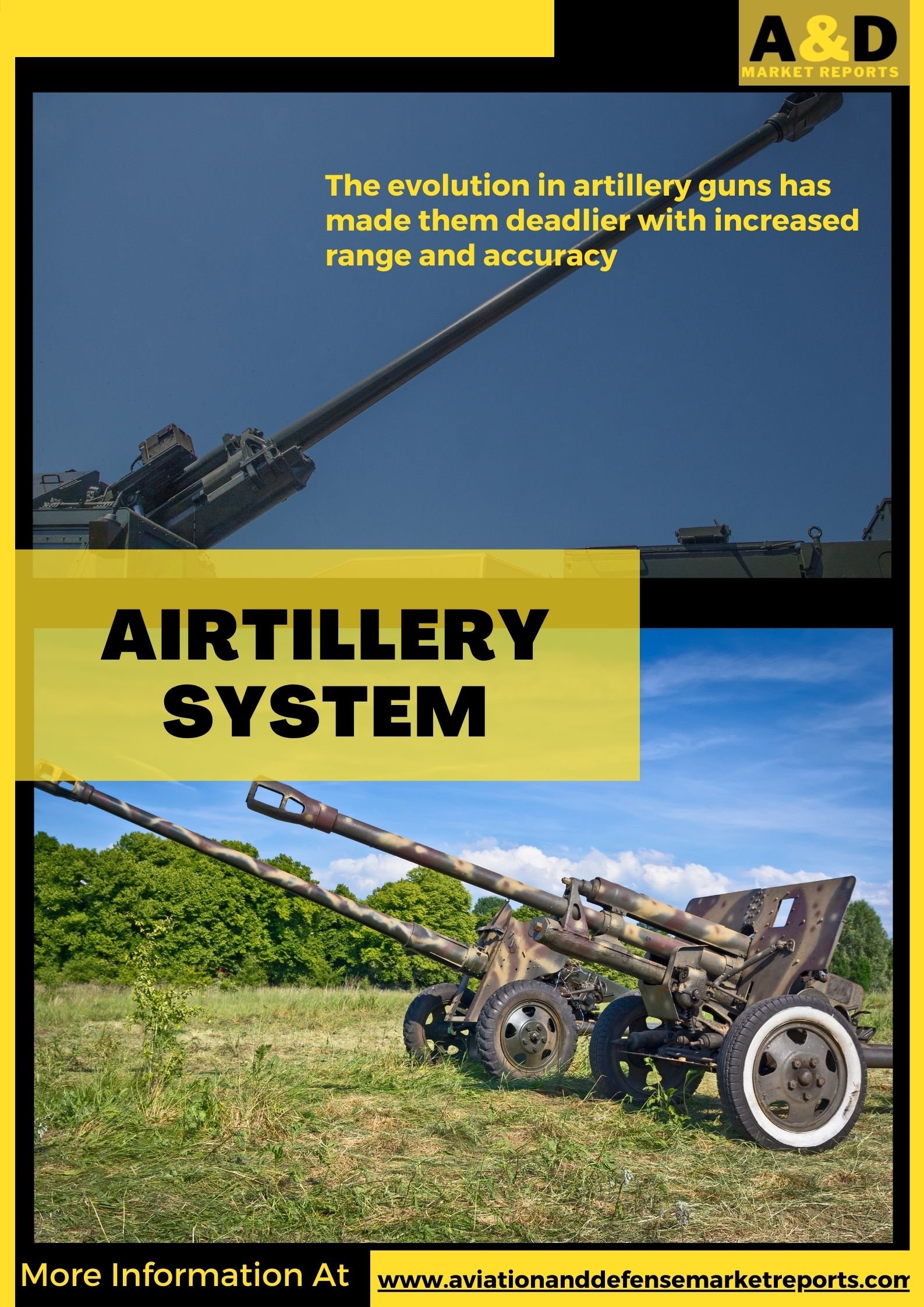 Self-propelled artilleries have the ability to get in position quickly since they are mounted on a wheeled or tracked platforms. Caesar 8×8 is mounted on a wheeled platform and hence has a very low maintenance and life cycle coast when compared to its tracked counter parts.  Caesar can get into fire position in less than one minute according to as per defense industry experts. The system is very suitable for shoot and scoot operation since it has a very low deployment and redeployment time. It is very difficult to destroy a Caesar with a counter battery fire and hence it has high survivability according to aviation and defense market professionals. A crew of two to three men operate the Caesar and the system has an automatic loading system. Six rounds per minute is the maximum rate of firing. Although a semi-automatic loading system for the CAESAR 8×8 is also suggested; this method requires a crew of 4-5 personnel. It is claimed that a total of 6-8 Caesar 8×8 have been deployed by the Ukrainian forces to fight the Russian invasion as per as per aviation and defense market experts.

As per defense industry experts, Germany’s next-generation 155mm self-propelled howitzer, the PzH 2000 (Panzerhaubitze 2000), is one of the most effective howitzers. Its fast rate of fire, wide selection of ammo, and maximum shooting range of up to 36 kilometers ensure efficient assistance for the German troops. The crew is protected, and the system as a whole is made more resilient by its modular armor, high mobility, and nuclear, biological, and chemical ventilation system. With its current ammo, the PzH2000 can engage soft and semi-soft area targets. The acquisition of the 155-mm smart military artillery systems (SMArt) seeker-head ammunition will enable the howitzer to precisely strike semi-hard and hard individual targets while reducing collateral damage for the first time. Defense industry trends indicate that the newly developed 52 cal. The navigation and positioning of the gun barrel are done using a hybrid Global Positioning Technology [GPS] navigation system. a radio data link to an on-board ballistic computer. As per reports, Ukraine has already deployed pzH 2000s against Russian invasion as per as per aviation and defense market experts.

In May 2020, the first shipment of the most recent 2S35 Koalitsiya-SV self-propelled howitzers was delivered to the Russian Army. The same month saw the start of testing for a Koalitsiya-SV on wheels built on a Kamaz-6550 truck chassis. The most recent military artillery system’s trials should be finished in 2022. As per defense industry trends, armored vehicles, tanks, tactical nuclear weapons, anti-tank weapons, military artillery systems and mortar batteries, enemy manpower and equipment, infrastructure, air defense missile systems, as well as command and control centers are all targets for the 2S35 self-propelled howitzer. A 152mm 2A88 cannon with a muzzle brake and a recoil mechanism serves as the main weapon according to defense industry experts. The self-propelled cannon can hold approximately 60 rounds of ammunition, and its maximum shooting range is believed to be about 60 kilometers. The cannon is able to fire up to eight rounds per minute thanks to an automatic loader and a pneumatic rammer according to as per aviation and defense market trends.

Though tracked self-propelled artilleries are costlier to operate, they can navigate tough terrain when compared to wheeled platforms. It is also evident that rocket artilleries are only used as a quick barrage weapon system as per defense industry trends. According to, as per aviation and defense market professionals, with the introduction of drones and loitering munitions, military artillery systems become easy targets and are hence sitting ducks when enemy drones and loitering munitions are deployed as per defense industry trends.