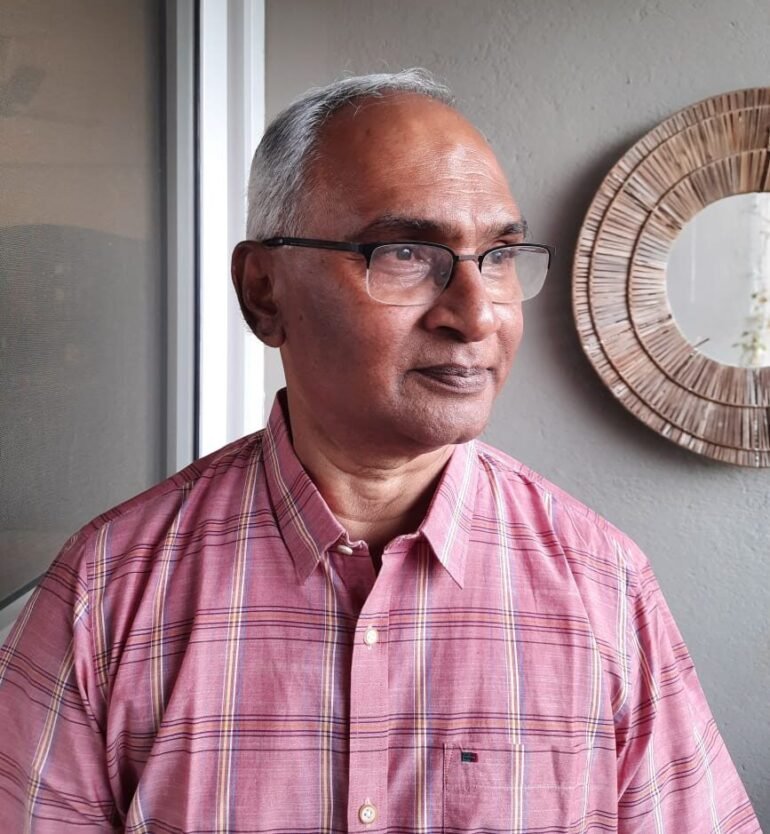 Air Commodore James Sebastian (Retd) ex DGCA inspector. He is qualified in QFI and ATPL. As a pilot in the Air Force, he has experience with Gliders of three types, Microlites, HPT-32, HJT-16, Havard Vampire, Hunter, HF – 24, Mig 21 Type 77 and Type 75 Bis, Dornier, HS-748 Avro, and An-32 spread over three and a half decades.

He also held the portfolio of Chief Instructor (Flying) at Yelahanka and Director Operations (TPT & H/C) at Air HQ.

His experience in civil aviation is that he flew the ATR with Jet Airways, corporate flying for JK Lakshmi, and then for Dish TV flying the VIP version seven Seater AVANTI aircraft for 9 years. From 2017 to 2020 he was the inspector (operations) for DGCA at Bangalore. Currently, he permanently resides in Bangalore.

An Overview into Commercial Aviation Segments

Commercial aviation is a subset of civil aviation. The flight operations include the transportation of both cargoes as well as passengers. The Air Commerce Act of 1926 within the US led to the initiation of the commercial aviation vertical. The market experienced rapid growth post World War II since commercial aircraft was used to transport ex veterans and cargos.

Historical evidence states that the first commercial jetliner to take flight was the British de Havilland Comet. By the year 1952, the British State BOAC had introduced the Comet into scheduled service. However, the plane faced several design failures due to metal fatigue. The pressurization and the depressurization within the cabin led to the failure of the fuselage. By the time the design problems were solved, other OEMs overtook this company.

The development of a commercial aircraft is a high design and cost-intensive process. Moreover, the market is niche thus the barriers for entry within this sector are very high. The total market for commercial aviation is predominantly governed by OEMs like Boeing, Airbus, Embraer S.A, etc. The growth in the commercial aircraft market led to the development of the airport and other infrastructure to support this vertical.  Therefore, the introduction of commercial aircraft helped build economies via the multiplier effect. Direct, indirect, and induced employment increases with the establishment of OEMs. The expanding aviation technology is expected to increase the skilled labor within a nation.

The indirect employment within this market includes the establishment of aircraft component manufacturers, system integrators, etc. Component manufacturer’s process radars, and other avionics components specific to the application of the aircraft. On making an analysis based on the competitive landscape for an economy, the US is observed to be the largest market for this sector.  The combined revenue generated by the aerospace parts and product manufacturers were accounted to be USD 245 Billion as of 2019.  United Technologies, Lockheed Martin, and General Dynamics are some of the key players within the aircraft parts sector.

The rise in disposable income and the economic growth of nations are two of the key factors that promote the growth associated with this sector. The ICAO mentioned that the number of passengers who make use of commercial aircraft reached a value of 4.5 Billion in the year 2019. This value is roughly 3.6% higher as compared to FY 2018. Moreover, the number of departures increased by 1,7% between 2018-2019 to reach a value of 38.3 Million (2019).

As the commercial aviation market expands, the CAPEX and the OPEX investment within this sector increases as well. MRO (Maintenance Repair and Operation) accounts for a major share of the aftermarket costs for the commercial aviation industry. As the value of this industry increases, the demand for MRO within aviation is also expected to increase. There 6 common MRO models that are found globally, they include Independent Repair Stations, Fixed Base Operations, Commercial Airline Hubs, Regional Airline Facilities, Military Facilities, and In-house Corporate Facilities.

Commercial Airline Hubs account for the largest market share within the civilian MRO vertical. To maximize service operations and availability, commercial airline hubs are located at the hub location. These hubs employ the highest number of technicians and mechanics as opposed to other MRO operations. These services are operated by respective airlines. Therefore, on making a relative comparison it is seen that commercial airline MROs offer a wide range of repair and service options. Most airline MRO facilities do not subcontract work for competing airlines, although there are exceptions to this general statement.

Another key segment of the Commercial Aviation sector is the business aircraft market. They are typically used by High Net Worth Individuals (HNWI), companies, or other regulatory bodies. Propeller driver aircraft, jets, and helicopters form a subset of this market. The fleet is inclusive of aircraft that have a flight range of up to a few hundred miles. They have a compact body frame that enables the flights to carry more than a dozen passengers. The mode of transportation to be deployed can be customized as per the end-user’s requirement.

Most business aircraft have a six-seater passenger cabin and can fly up to an average stage length of 1000 miles. Depending on their capability, these aircraft may fly at altitudes below the airlines (below 20,000 feet) or above the airlines (above 40,000 feet).

Business jets account for a major segment of the business aircraft sector. They are luxury aircrafts that are used for the transportation of a small group of individuals. They also cater to functions like package delivery, and disaster management activities. Bizjets are used as a part of rescue operations and for the evacuation of fatalities. Business jets are mainly owned by companies, public bodies like government agencies, and the military as well as HNWI. The US military forces are one of the key buyers for this sector.

Moreover, the growth of the business jets market started with the induction of the USAF (the United States Air Force)-UCX (Unified Cargo Exchange), and UTX (Unified Trainer Exchange). Designs of aircraft are continuously optimized and integrated as per the changing demands with time. Some of these business jets are now a means of luxurious travel like Phenom 300, Legacy 500, and Legacy 650.

The market for business jets is predominantly segmented by type, i.e. very light jets, light jets, mid-size jets, super mid-size jets, large jets, long-range jets, and VIP airliners. The functions and aircraft seating capacity for each of these aircraft vary with the segment. They are used for individualistic operations.

As of 2021, the market for commercial aviation is making a gradual recovery owing to the economic downturn caused by the COVID-19 pandemic. The growing jet fuel prices are expected to be one of the key challenges faced by this market presently. Economies that are heavily reliant on fuel oil as their source of GDP growth are expected to face challenges. The global economy is making a slow recovery and the market is expected to stabilize. If Consistent fuel prices devoid of wild fluctuations prevails, then the market is expected to return to normalcy much quicker than estimated. Additionally, the change in trends for fuel consumption globally is expected to boost the R&D for the commercial aviation sector. Sustainable alternatives are being developed by researchers to support causes that preserve biodiversity and reduce the carbon footprint.